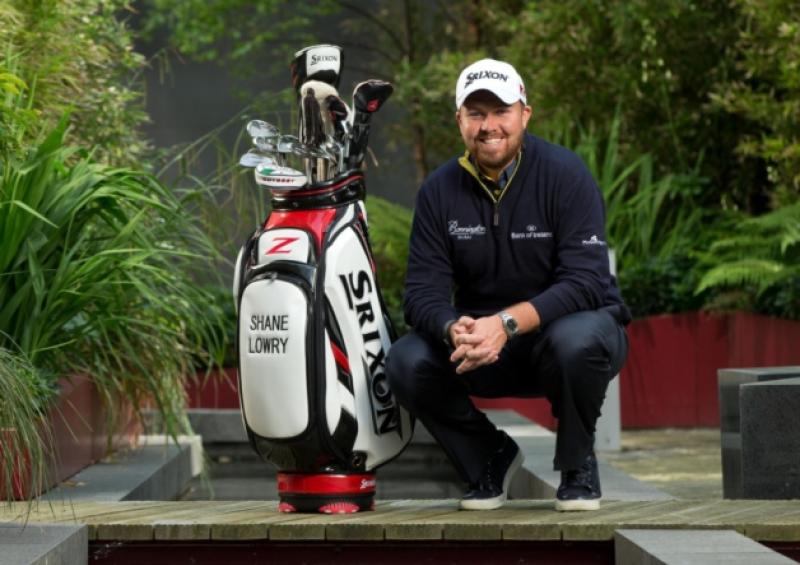 The adjudication panel of Matt Connor, Kevin Corrigan and Emma Jane Clarke of Sport Ireland deliberated at length on 15 various sports categories, and a shortlist of 52 sports people for the various sporting awards.

Following their deliberations, they then looked at all category winners and chose Lowry’s performances as the county’s outstanding sporting achievement for the decade. Results from the other sporting categories will remain a guarded secret until presentations are made at a gala function in the Bridge House Hotel on Saturday, 3rd December. The shortlist in the various categories are

As a challenge, members of the public are encouraged to try and predict the winners for each category, and see if their selection matches that of the adjudicators.

Meanwhile, three sports volunteers were chosen for recognition on the night in acknowledgement of the essential role that volunteerism plays in the county’s sporting culture. Ann Marie Guinan from Drumcullen Camogie Club was named Youth Volunteer of the Decade; Liam “Morley” Brereton of St Brigid’s Boxing Club, Edenderry was named as Volunteer of the Decade; and John Cronin from the Tullamore Harriers is to be recognised for a Lifetime’s Contribution to Sport.

All nominees on the shortlist have been invited to the gala function on the 3rd December as part of Offaly Sports Partnership’s 10th anniversary celebrations. “The coming together of so many dedicated sports people from so many disciplines will be a fitting celebration of the past ten years of sport in Offaly,” said Miriam O Callaghan, Chairperson of Offaly Sports Partnership.

Tickets for the gala function at which presentations will be made, go on sale this week. Pre booking is advised. Tickets cost €30 and will include a four course meal, dancing till late and the opportunity to rub shoulders with some of Offaly’s leading sports people from the past ten years and earlier.