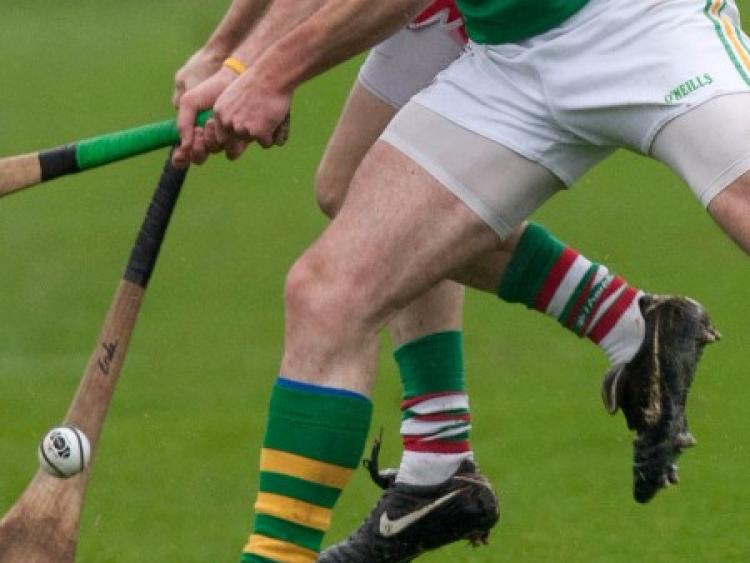 Birr and Kinnitty throws in a 2pm and it is the second meeting of the sides this year as they also went head to head way back on April 10th where Birr emerged with a 1-17 to 1-11 win in Kilcormac.

Birr continued their good form an went through Group 1 with a 100% record winning all five of their games.

Kinnitty bounced back from the opening day defeat with impressive victories over Tullamore, Coolderry and Shamrocks before narrowly losing their last group game to neighbours Seir Kieran by a single point.

Kinnitty scored 10 goals in their five group games and added two more in a 2-20 to 2-18 win over Shinrone in the quarter-final with Colm Coughlan hitting 13 points.

The second semi-final between St Rynagh's and Kilcromac/Killoughey throws in at 3.30pm in O'Connor Park.

Again it is the second meeting between the sides this year with Kilcormac/Killoughey winning the first meeting in mid-July by 0-15 to 0-13.

However it was St Ryangh's who topped Group 2 as they won their other five games. St Rynagh's scored an impressive 27 points as they saw of Coolderry in the quarter-final with ten points to spare with 11 St Rynagh's players getting on the scoresheet.

Kilcormac/Killoughey drew with Belmont and lost to Shinrone on their way to finishing third in the group. That set up a quarter-final with Seir Kieran that went right down to the wire before Kilcormac/Killoughey emerged by a single point, 0-20 to 3-10. Cillian Kiely (0-3), Dan Currams (0-3) and Ciaran Slevin (0-9) combined for 15 of the 20 points.