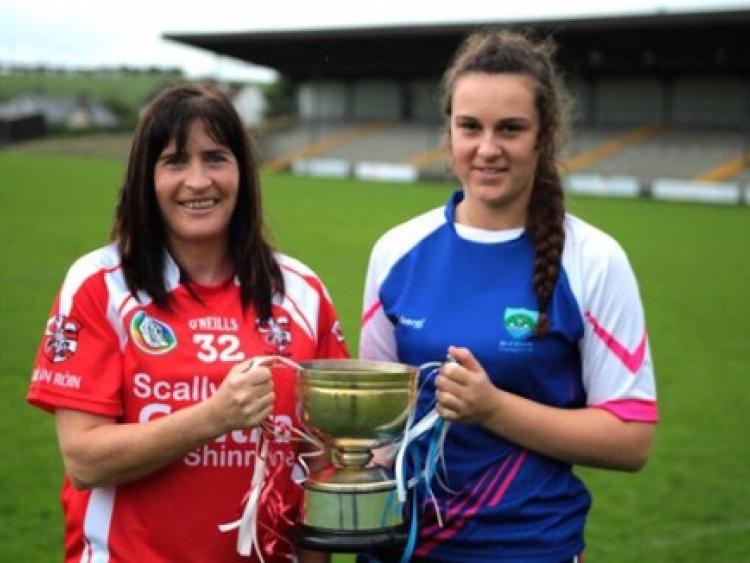 In the Junior Final, Naomh Brid and St Sinchill's go head to head at 1pm. That is followed at 3pm by an intriguing Senior Final between defending champions Shinrone and first time finalists St Cillian's.

It will be the third meeting between the sides this year with St Cillian's registering a win in a play-off after the initial game had ended in a draw.

St Cillian's have been a force in the underage ranks for a number of years and this is a chance for them to make an historic breakthrough at the Senior grade.

Shinrone have been the team to beat in recent years and this promises to be a real battle between the experienced side and the young pretenders.