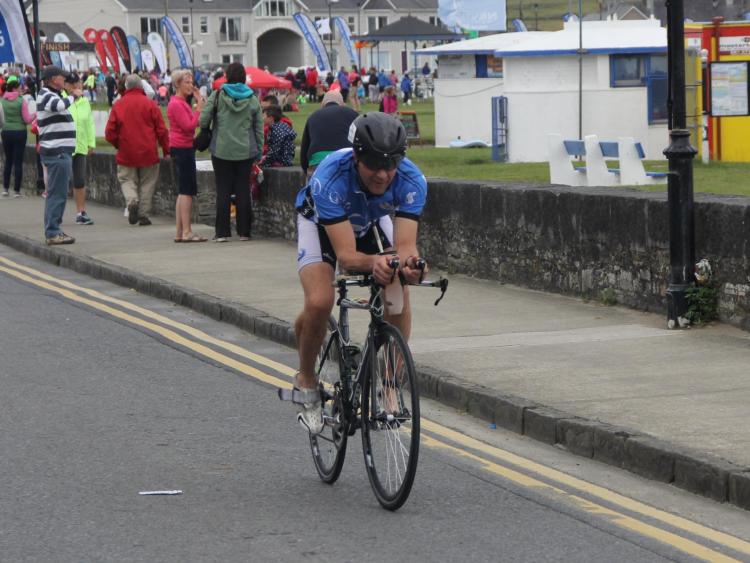 Adrian Martin in the Hell of the West

It is a busy time for the members of Tullamore Tri Club with athletes competing in events across the country.

On Saturday, June 25 Adrian Martin and Matthew O'Byrne headed to Kilkee where the iconic Hell of The West Triathlon took place. Organised by Limerick Triathlon Club this Olympic Distance Triathlon running since 1985, is one of the longest running triathlons not only in Ireland but in the world. 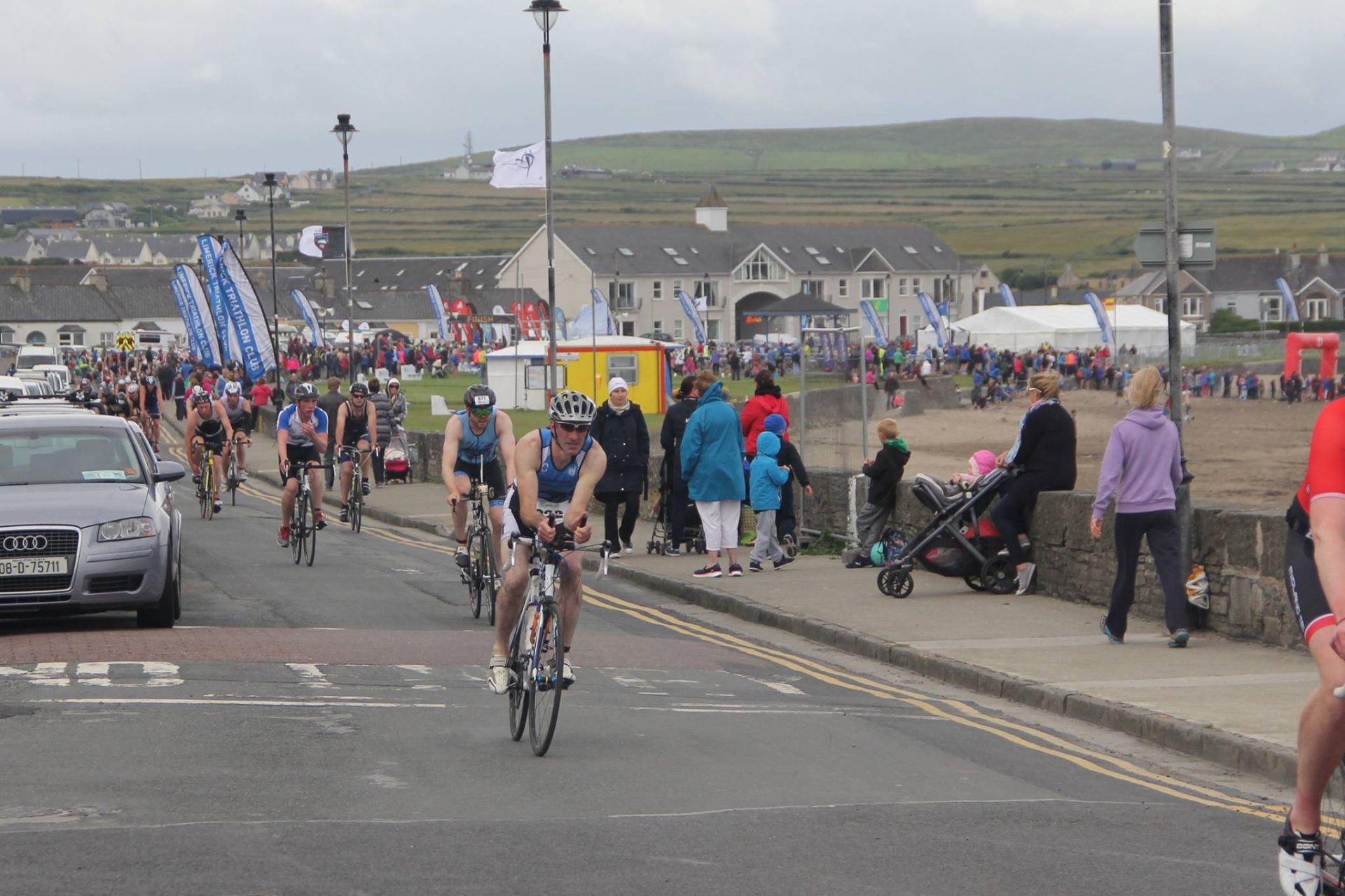 After months of dedicated training and preparation Denzil Jacobs undertook his first Ironman challenge in the aptly named Challenge-Galway on Sunday, June 26. The 2 lap 3.8km sea swim was in a sheltered bay in a coastal inlet south of Galway Bay Golf Resort, close to Oranmore. The 180km bike route took in a coastal tour along the Wild Atlantic Way, the Burren and the seaside village of Kinvarra.

The final leg of the challenge was the 42.2km city centre run course which encompassed the best of Galway, including the Spanish Arch, the seafront of Salthill promenade and the city’s atmosphere as they ran the relatively flat 4 loops. Well done to Denzil who performed superbly in his first ironman to finish in 14.09.52 in 269th position. Full results were not available at time of going to press.

Well done to all.