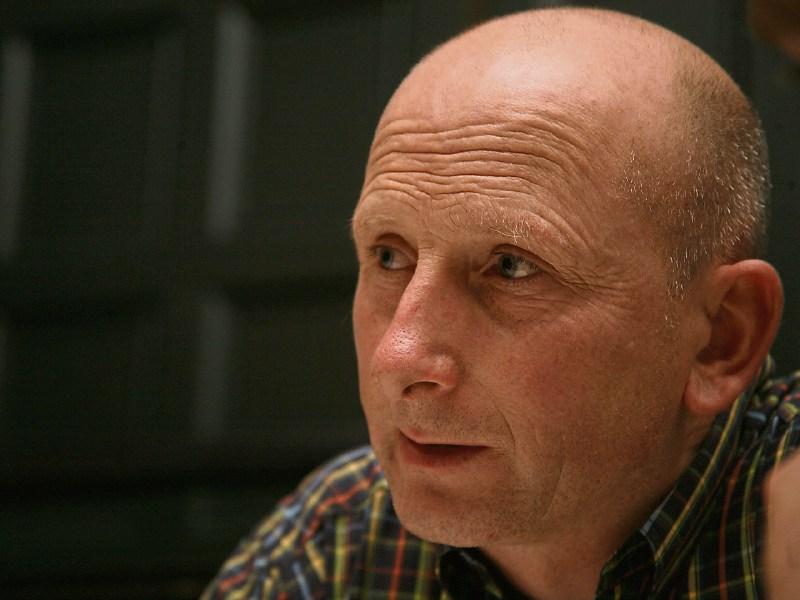 One of the men involved in the golden era of Kilkenny hurling has been tasked with leading the game into a new era nationally.

Martin Fogarty, who was a selector with the Cats for the best part of a decade, has been named as the new National Hurling Development Manager by the GAA.

Mr Fogarty was part of Brian Cody’s management team from 2005 to 2013, during which time Kilkenny won six All-Ireland senior hurling titles. The Castlecomer man also managed the Kilkenny under-21s to successive All-Irelands in 2003 and 2004.

The establishment of the role of National Hurling Development Manager was one of the recommendations of the Hurling 2020 Committee, appointed by Iar-Uachtarán Liam Ó Néill and chaired by former Tipperary All-Ireland winning manager and player Liam Sheedy.

The role will involve working towards the delivery of the Hurling 2020 Committee report findings, a review of county games programmes for club players, and devising other activities and initiatives with the aim of maximising participation across all levels of the game.

It will also include specific responsibility for the development of hurling in counties Westmeath, Carlow, Offaly, Laois and Antrim, with consideration of the restoration of a mentoring programme in designated counties.

“A key goal of the committee was the appointment of a suitable candidate to implement its recommendations and who would take a strategic view of the development of hurling,” said Liam Sheedy, chairman of the Hurling 2020 Committee.

“I’m delighted the GAA has succeeded in appointing someone of Martin’s calibre.

“His understanding of and passion for the game is second to none and he will brings a wealth of experience in a variety of different areas to this role. I believe that Martin will make a tangible difference to the health and direction of hurling.

“Hurling has always been my life and I’m delighted and honoured to have appointed as National Hurling Development Manager,” said Mr Fogarty.

“There is tremendous work taking place in the development and promotion of hurling around the country – not all of it being recognised and not all of it yielding trophies.

“But I want to shine a light on the work that is being done to grow the game and to support it and also work to ensure that hurling has a great future.”

Mr Fogarty will start his new role on August 29.