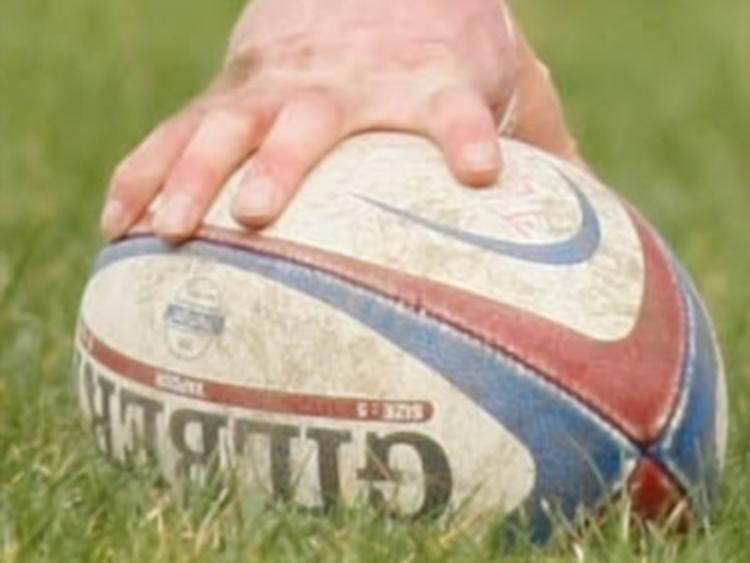 Cistercian College Roscrea got their 2016 Leinster Schools Senior Cup campaign off to a winning start at Portarlington Rugby Club in Laois last Thursday.

Kilkenny College took an early lead after five minutes with outhalf Joshua Miller scoring a brilliant drop goal. Roscrea followed after ten minutes with a penalty converted by Alan Tynan and Kilkenny answered back with a successfully converted penalty in the 15th minute. Three minutes before the half time whistle Michael Milne went over to score the first try of the game, converted by Alan Tynan. Cistercian College led Kilkenny College 10-6 at the break.

A solid set piece at the scrum set up by Dylan Murphy to score the second try of the game, seven minutes into the second half bringing the score to 15-6 to Roscrea. Following a 10 metre line out, Fineen Wycherely went across the line in the 70th minute, converted by Tynan in the dying moments of the match. Final score Cistercian College Roscrea 22 – Kilkenny College 6.