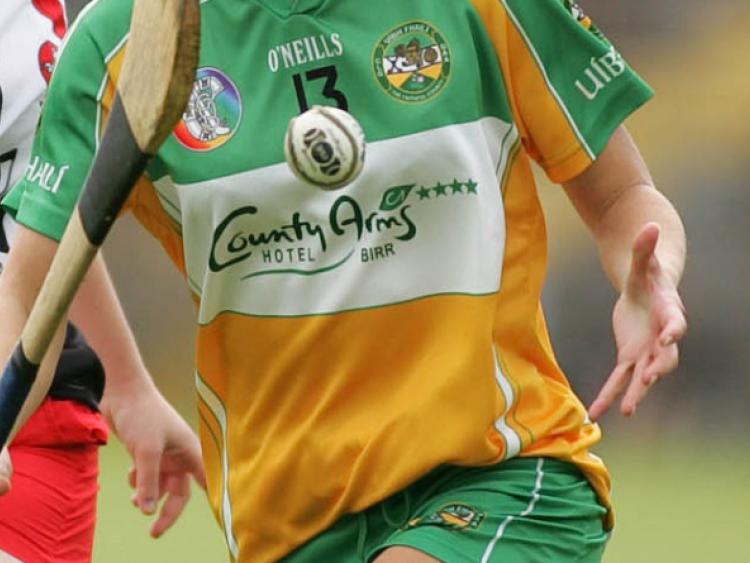 Despite a determined fightback after half time, a first-half blitz from Dublin lead by their full-forward Ciara McDonald who hit 2-2 in a six minute spell proved Offaly’s undoing as they lost out to their hosts in Ballyboden on Sunday morning.

Despite a determined fightback after half time, a first-half blitz from Dublin lead by their full-forward Ciara McDonald who hit 2-2 in a six minute spell proved Offaly’s undoing as they lost out to their hosts in Ballyboden on Sunday morning.

Offaly came into the game off the back of a heartbreaking loss to Cork the previous week but they made the dream start to the game with Grainne Dolan finding the back of the net with just three minutes on the clock.

Both sides needed to win to reach the semi-finals and Dublin hit back well and in the next 17 minutes they scored 1-5 while keeping Offaly scoreless.

Offaly eventually added to their total after 20 minutes with a point from Mairead Jennings but then Dublin full-forward Ciara McDonnell took over hitting 2-2 in six minutes to fire her side into a 12 point lead.

Offaly steadied the ship before the break with points from Mairead Jennings and Sarah Walsh but they still trailed by 3-7 to 1-3 at the interval.

To their credit Offaly came out with a renewed sense of urgency after half-time and Clodagh McCormack fired the ball to the back of the net to give them hope.

Further points from Mairead Jennings, Sarah Walsh, Roisin Egan and Cailin Fitzgerald followed as Offaly piled on the pressure while restricting Dublin to just four points in the second-half.

Unfortunately for Offaly, they found the Dublin goalkeeper in superb form and time and again the netminder denied Offaly with a string of fine saves.

Offaly battled right to the end trying to rescue the game but in the end time ran out and their championship campaign came to an end.

It was very hard luck on an Offaly side who lost out in the Leinster A Final to a late goal from Wexford while they also conceded an unfortunate late goal last week against Cork which robbed them of a deserved win.

However the team and their management can be very proud of their year as it showed again that at underage level, Offaly are in a position to compete with the best in the country.

Maryborough Centre at St Fintan's Healthcare Campus in Portlaoise was the location of a Covid-19 cluster in which nine people died and several others infected.