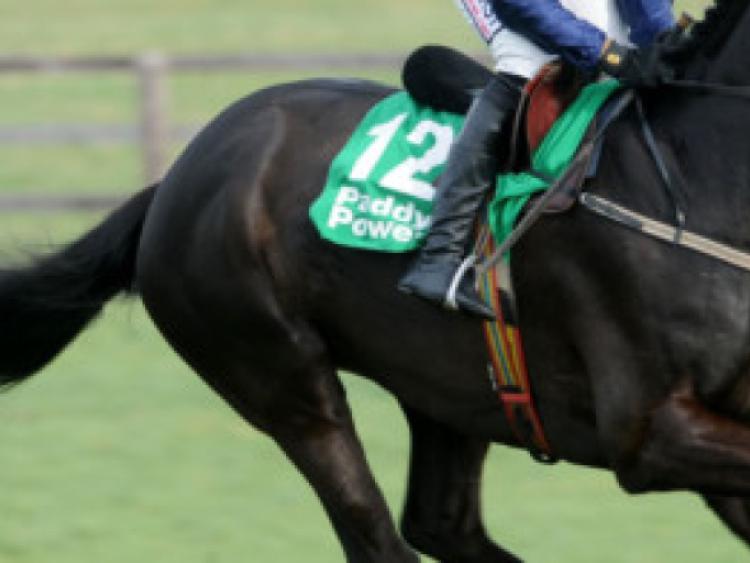 This year’s Epsom Derby was, perhaps not for bookies or his opposition, a joy to behold with a brilliant winner in Australia, who could be called the winner a long way from home such was the ease in which he was travelling.

This year’s Epsom Derby was, perhaps not for bookies or his opposition, a joy to behold with a brilliant winner in Australia, who could be called the winner a long way from home such was the ease in which he was travelling.

To be fair the bookies got the better of the Cheltenham Festival and Aintree’s Grand National meeting so punters really did deserve a big-race victory and, boy, did they get one with the thunder from down under hitting us for millions.

But while some of the top guys from Power Tower might not understand this, and despite backing Kingston Hill, an honourable second beaten just a length and a quarter, I was cheering the winner home with all my might.

It’s always brilliant to see an Irish-trained horse beat the English in their backyard and I have to say I don’t know how the winner got beaten in their Guineas – the two horses in front that day, Night Of Thunder and Kingman, must be exceptional over a mile.

Time to turn my attention to next week’s Royal Ascot meeting, which begins on Tuesday, in which us bookie chaps now need a result after the Derby and I’m opting for Night Of Thunder in the opening day’s St James’s Palace Stakes.

I’ve already mentioned this guy and Kingman and we have the latter as an odds-on favourite, having subsequently strolled home in the Irish Guineas, while my selection is available at a current attractive-looking 3-1.

I know that the English Guineas wasn’t run ideally with the 14-strong field splitting into two groups and Kingman’s trainer John Gosden thinking that his charge was in front plenty soon enough after coming off a strong pace.

But I’ve probably made this point before, for which I have no actual empirical evidence other than my racing experience, but I think the majority of times when connections make excuses for the second before two horses meet again, the winner usually confirms the form.

Also Kingman showed what a good horse he is in our Guineas, winning by five lengths, but however easy that looked, the success came on soft to heavy ground and will that leave a toil on him?

Wednesday’s Prince Of Wales’s Stakes could well go the way of Magician despite the disappointment of his loss to Noble Mission in the Tattersalls Gold Cup at The Curragh last month.

I’ve always maintained that you have to give a horse a second chance and that defeat came on soft ground and while he’s won on this sort of surface, his best form has all come on fast ground which he should get at the Royal extravaganza.

My fancy was top-class last year, winning the Irish Guineas and the Breeders’ Cup Turf, and the fact that he has been kept in training would indicate that connections believe there will be more of the same this season.

He doesn’t always seem to put his best hoof forward, finishing last of nine in last year’s St James’s Palace Stakes, but with his A-game, this fellow is a machine.

Footy fans will be jumping up and down in excitement with the World Cup kicking off on Thursday and my first selection of the tournament is England to draw with Italy at a current 2-1.

Someone told me that Italy had drawn their first match at the last few World Cups and I was hoping to come across as some sort of expert – unfortunately I checked and it’s not correct although they did at the last one.

But I do think both teams will be more than happy with a stalemate as each will be thinking that they should prove too powerful for Costa Rica and Uruguay.