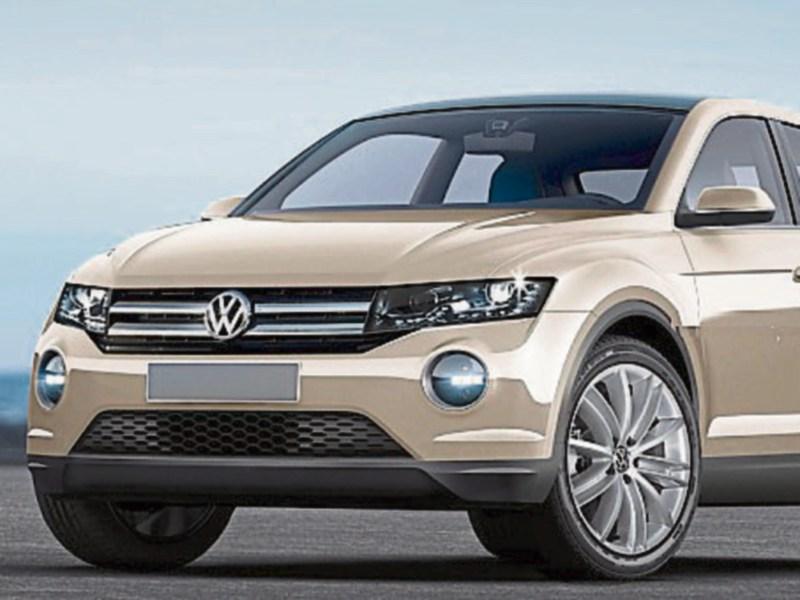 The VW Tiguan is not an unfamiliar name on these shores. The Tiguan is a compact SUV that has had a great degree of sales success worldwide selling more than 2.6 million units but here in relative terms it has not had as big an impact.

However the new Tiguan may change that. It is bigger, (60mm longer than before) roomier, better equipped and boasts a fresh new style.

Entry to the range starts at €29,810 for the “Life and Leisure” version and there are the usual VW diesel and petrol engines to choose from with either 6-speed manual or the VW DSG auto gearbox.

This week I am road testing the Tiguan 2.0 TDi manual Edition-R.

Its a stylish if unadventurous design with the front end mirroring that of the latest Passat. The overall style is good and in top of the line Edition-R version it looks very well with details such as the attractive alloys and roof rails adding a touch of class.

The new cabin is a very nice place to be. Its very well finished with excellent build quality and a high level of specification the highlights of which include, 18 inch alloys, auto adaptive headlights with Dynamic light assist, auto wipers, a centrally mounted touch screen which controls many functions including Navigation, park assist, Parallel Auto Park, Fatigue detection, pre crash warning, heated seats, electric front seats, full leather upholstery, cruise control, Bluetooth with audio streaming, a fantastic panoramic glass roof, voice activation and of course the now usual electric windows and so forth. there are also a host of safety features both post and pre crash.

This 2.0 litre TDi has 110 bhp on tap which by todays standards is not very high and it feels it proving somewhat sedate in acceleration but fine once cruising at motorway speeds. Drive is to the front wheels but a $-Motion all wheel drive version is available.

The 6 speed gearbox is light and easy but when in reverse and going to re engage first it is quite easy to slip into reverse again. Could be embarrassing as you expect to go forward but end up going backwards!on the economy front it proved very good burning 5.8 litres per 100km.

The ride on the sports suspension fitted to the Edition-R is quite firm and frankly feels jittery over our less smooth country roads. The trade off is a somewhat more dynamic drive than in the standard version with little body roll in corners and plenty of grip.

Overall though I would think most people buying a modern compact SUV would prefer the standard suspension and resultant more subtle ride comfort.

Accomadation is good for four adults with neat foldaway trays on the back of the front seats for the kids. The boot of the new Tiguan is now larger than before too breaking 5500 litres with the seats down.

The new VW Tiguan is a well put together, somewhat conservatively styled compact SUV that delivers in most areas. Its main rivals now that it has grown in size has become cars like the Ford Kuga, Nissan X-Trail, and Honda CR-V to name but a few.The new Tiguan is an excellent car but somehow it left me cold, with no feeling that I would really want one. It is really good but maybe for me it just lacks that bit of flairsome of its rivals possess. The Tiguan Edition-R costs €34,385.