House prices in Offaly level off after years on the up 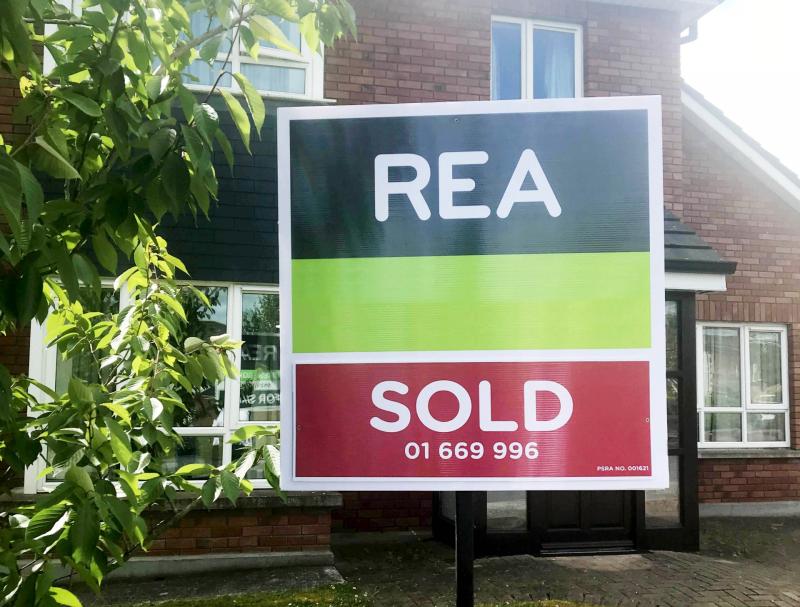 House prices in Offaly level off after years on the up

The price of the average three-bed semi in Offaly has remained unchanged over the past year, according to a national survey carried out by Real Estate Alliance.

The average price of a three-bed semi-detached house in Offaly remained at €180,000 this quarter and the average time to reach sale agreed rose from six weeks to seven, the REA Average House Price Survey found.

“There is a lot of uncertainty surrounding Brexit, and the surrounding talk of prices falling is not helping the market,” said Aidan Heffernan of REA Heffernan in Tullamore.

The price of a three-bedroom semi in Dublin’s postal zones fell by an average of €4,500 in the past three months as Brexit uncertainty affects buyers.

Three-bed semi-detached houses in Dublin city registered a third consecutive quarter fall (-1%) since the end of June and have decreased by -3.3% to €428,500 compared to September 2018.

Prices also fell by 1% in the commuter counties in the past three months, with the average house now selling for €246,611 – an annual fall of 0.7%.

After a year of rises to June, agents are citing uncertainty surrounding Brexit hampering viewing numbers.

Prices in the country’s major cities outside Dublin – Cork, Galway, Waterford and Limerick – remained unchanged in the past three months.

“The highest annual price increases (3.3%) were once again seen in the rest of the country’s towns which rose in selling price by an average of €5,000 in the past year and 0.36% in the past three months to €161,724,” said REA spokesperson Barry McDonald.