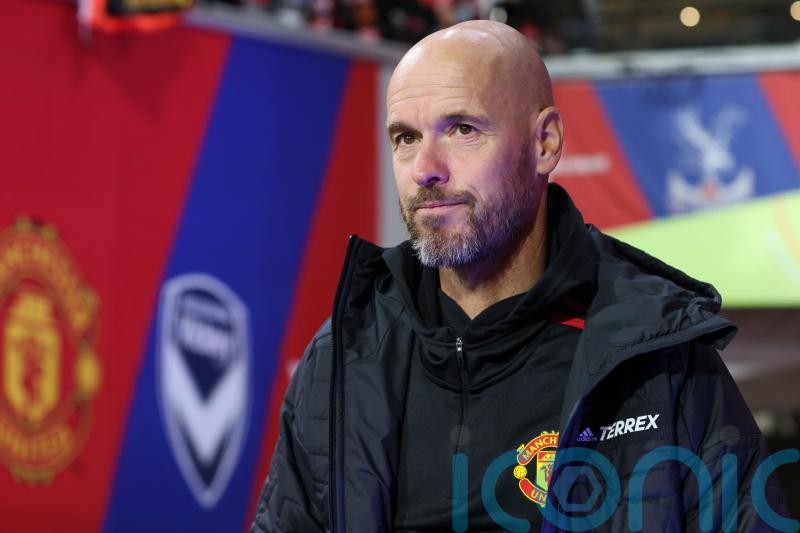 Manchester United manager Erik ten Hag believes new signings are “vital” if his first season at the club is to be a success.

Manchester United manager Erik ten Hag believes new signings are “vital” if his first season at the club is to be a success.

Charged with overseeing a big rebuild at Old Trafford, the demanding Dutchman’s meticulous work has been clear during the pre-season tour of Thailand and Australia.

Tyrell Malacia was the only new face on a trip that ends with Saturday’s friendly against Aston Villa in Perth, but deals for Christian Eriksen and Ajax’s Lisandro Martinez were struck during their time Down Under.

Earlier in the tour Ten Hag said that midfield and attack were priority positions to strengthen and he reiterated on Friday the need to bring in new faces despite some promising signs on tour.

“We sign Eriksen for the midfield department,” the United boss said. “We are really happy with that.

“Yes, I am really happy with the performance from our midfield and offence department in this moment.

“But I also know this season – we talk about it in Bangkok and Melbourne as well – is a lot of games, the World Cup, so we need more options where you have a good team. 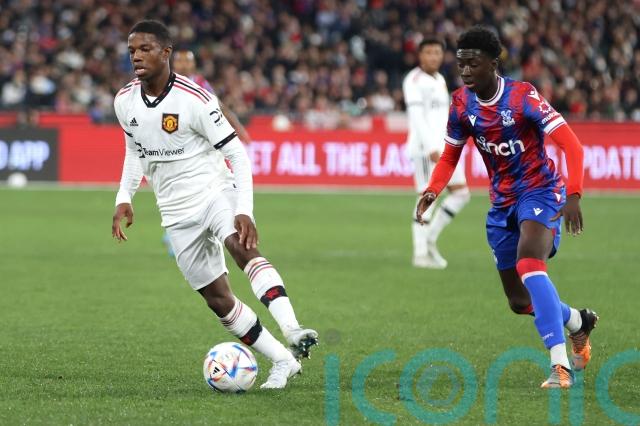 “And it’s not only about the team, you need a good squad to get the right results at the end of the season.

“So we have to strengthen the squad even more and we are looking around, but also we need the right players.”

The protracted pursuit of Barcelona midfielder Frenkie de Jong continues and Ajax forward Antony remains of interest to a club that has other irons in the fire.

Pushed on the lack of depth in attack, Ten Hag said: “That is a reason but also the number of games, so you need more options in offence. Clear. 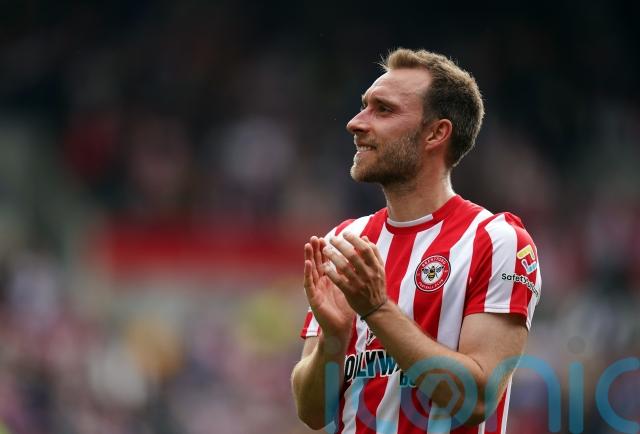 “I think it’s vital if you want to get success. The season is really long but we still also have time to fill that in.”

After the Villa clash, United only have two further friendlies against Atletico Madrid in Oslo on July 30 and Rayo Vallecano at Old Trafford the following day, before the Premier League season starts against Brighton on August 7.

At what point Cristiano Ronaldo joins up with the squad remains to be seen, with the 37-year-old having missed the tour due to a family issue at a time when speculation is rife about his future.

“No (update),” Ten Hag said of the Portuguese star. “It’s the same as last week.”

Asked whether he was concerned that the longer Ronaldo stays away the less time he would have to be fit, the United boss said: “Of course. But concerning is maybe not the right word.

“I focus on the players who are there and they are doing really well. They are in good shape and I will further focus on that and develop that. I cannot wait for him coming in, then we will integrate him.”

Ten Hag’s side kicked-off their tour with a 4-0 win against rivals Liverpool in Bangkok, before beating Melbourne Victory 4-1 and Crystal Palace 3-1 at the Melbourne Cricket Ground.

United captain Harry Maguire was mercilessly booed by some of the crowd at the beginning of the latter fixture on Tuesday, although he appeared to win over those fans with a solid first-half showing.

“About Maguire, we heard but you see if you perform it slows down,” Ten Hag said.

“I think he was, the team and Harry Maguire impressed by the way they play, then it quits.

“I don’t think it’s a matter of to find out if I can understand it. It’s about how can we change it.

“(For) the team and Harry himself (it is) by performing. That is what we’re working on, that is the only focus.”