Who are the bidders wanting to buy Chelsea? 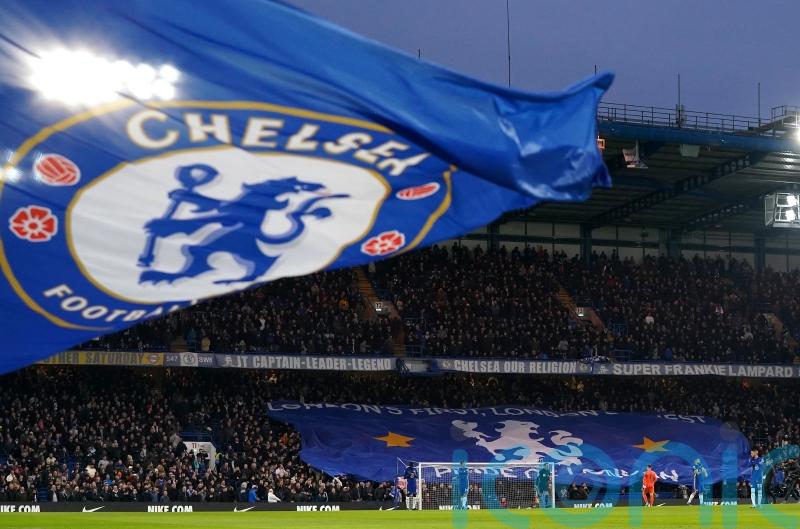 Who are the bidders wanting to buy Chelsea?

Final bids were due for Chelsea on Thursday in one of the most public sports franchise sales in history.

Here are the contenders: 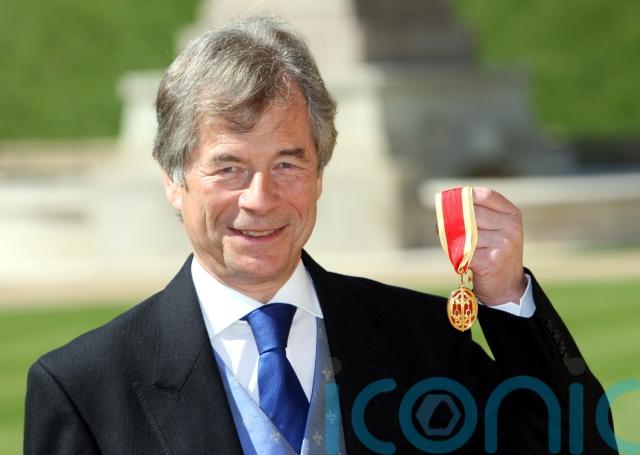 The former Liverpool and British Airways chairman has compiled his own consortium bid, drawing in Lord Sebastian Coe.

US businessmen Josh Harris and David Blitzer are expected to be included in the funding, which would require the duo to divest their shareholding in Crystal Palace.

The 74-year-old Broughton joined British American Tobacco in 1971, rising to prominence as chairman and chief executive in 1998. The lifelong Chelsea supporter held a short chairmanship of Liverpool in 2010, ushering through the Reds’ sale to current owners the Fenway Sports Group. 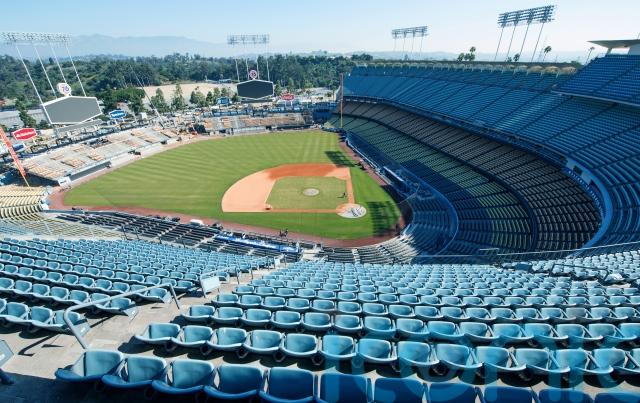 The decorated Dodgers’ impressively run set-up has earned widespread plaudits in the elongated campaigning around the Chelsea bidding.

Clearlake Capital investment firm is understood to provide potent financial backing to the Boehly bid. Boehly is the co-founder, chairman and chief executive of Eldridge Industries. 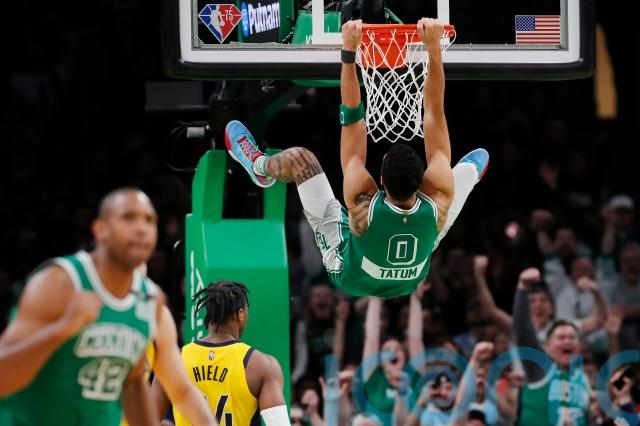 The Boston Celtics co-owner boasts NBA chairman Larry Tanenbaum as co-managing partner in his consortium bid for the Blues.

Pagliuca is the co-chairman of Bain Capital, and has a shareholding in Italian Serie A club Atalanta. That shareholding would require a reduction should his bid for the Blues prove successful.