Lucas Digne due for Villa medical after fee agreed with Everton 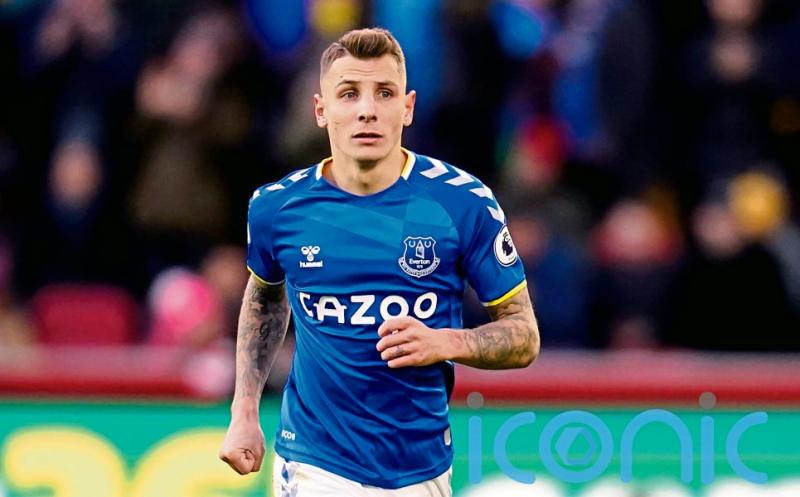 Lucas Digne is due for a medical at Aston Villa after they agreed a fee with Everton.

The left-back is poised to move to Villa Park for a fee of around £25million, the PA news agency understands.

Digne has fallen out with Everton boss Rafael Benitez, who confirmed last week the 28-year-old no longer wanted to play for the Toffees.

Villa have already signed Philippe Coutinho on loan from Barcelona as Gerrard makes his mark on the squad after replacing Dean Smith in November.

Gerrard had been open about wanting to sign a full-back to compete with Matt Targett.

Digne had been linked with Newcastle and Chelsea but Villa have won the race for the France international.

The defender has not played since the Merseyside derby defeat on December 1 after a fall-out with the manager over tactics and his role in the team.

He returned to the squad as an unused substitute a month later for the defeat at home to Brighton but last Friday the Toffees boss revealed the player had asked to leave.

Benitez was critical of Digne’s attitude, saying: “We are paid big money to do our job and if someone is happy or not happy it is (still) up to you to perform in your job.

“You have to put your interests behind the interests of the club. If you are not thinking about that the priority is you and not the team.”

Villa winger Anwar El Ghazi could yet move to Goodison Park but the deals are not linked.