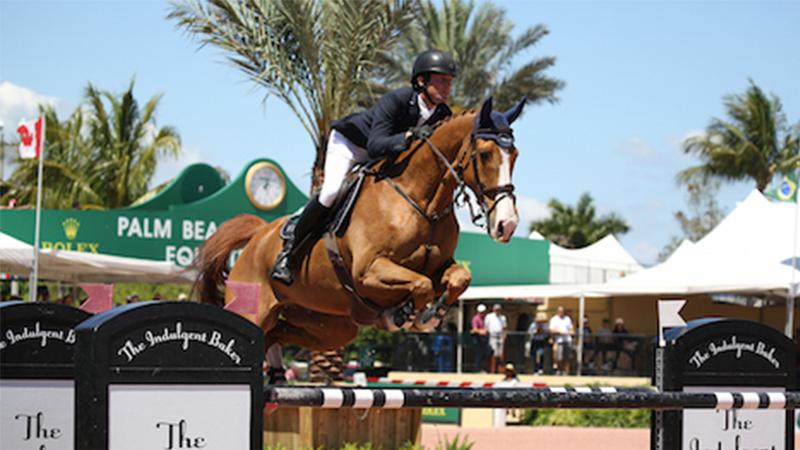 Kenny partnered the 10-year-old gelding Carlson to the fastest clear in a 10-horse jump-off, crossing the line in 36.84 to take the winners prize of €7,500.

It was the latest in a string of victories in 2018 for the Offaly rider.

Tipperary's Denis Lynch was just over a second slower with the 8-year-old gelding Dito (37.91) to fill runner-up spot and collect €6,000.