The latest from the busy athletics club 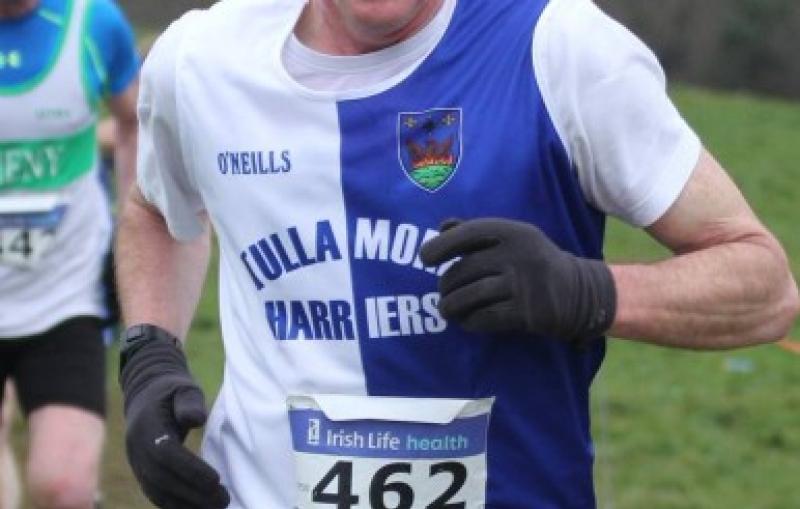 There were some strong performances from Tullamore Juveniles at All Ireland Combined Indoor Pentathlon last week. Jack Saunders U15, Evan Farrelly U14 and Katelyn Farrelly U16, all put in great day’s work in AIT indoor arena competing in the national juvenile combined events. Each athlete competed in 5 events each of hurdling, shot putt, long jump, high jump and 800m. It’s a tough event testing all the capabilities of the athlete. As the day progressed with the 3 athletes moving
from event to event all against tough competition from all clubs across the country, the Harriers juveniles mixed it with the best of them.

Jack Saunders started the day off with a huge PB of 1.48m in the high jump. It was his first time to compete in the shot putt event and he threw a distance of 9.42m. He followed up with a jump of 4.33 metres in the long jump, a little off his pb of 4.41m but loads of room for more improvement and a solid run of 2:40 secs in the 800. Jack finished in a super 7 th place for his first time in this event and a solid foundation for him to build on for his next pentathlon competition and individual eventsin 2018.

Evan started off the day on a good note hurdling the fastest time of his age group of 9.63 sec , a huge PB for his first race in hurdling of 2018. Evan continued his good form in the shot with a 8.33metres throw placing him well up in his group. Later Evan jumped a PB of 1.41 metres in the high jump, and another pb in the long jump of 4.72 metres. Going into the last event the 800m, Evan was in medal contention. This is not his strongest event but ran a solid 4 min 17sec to claim an All-
Ireland bronze medal for the 5-event competition. Well done Evan.

Katelyn put on a good show starting with the long jump taking the second longest jump of the day with 4.61 metres. Katelyn followed up with a great run of 9.81 sec in the hurdles, her first hurdle race since July last year and only 0.4 secs off her PB. She put in good performances in the high jump, shot putt and 800 metres finishing in a solid 6 th place and now can bring the positives to the upcoming season in her hurdles, long jump and sprinting.
Well done to all three athletes.

This year’s Tullamore Harriers Quinlan Cup Half Marathon will take place on the last Saturday in August as usual (25th) and online entries are now open at www.athleticsireland.ie.