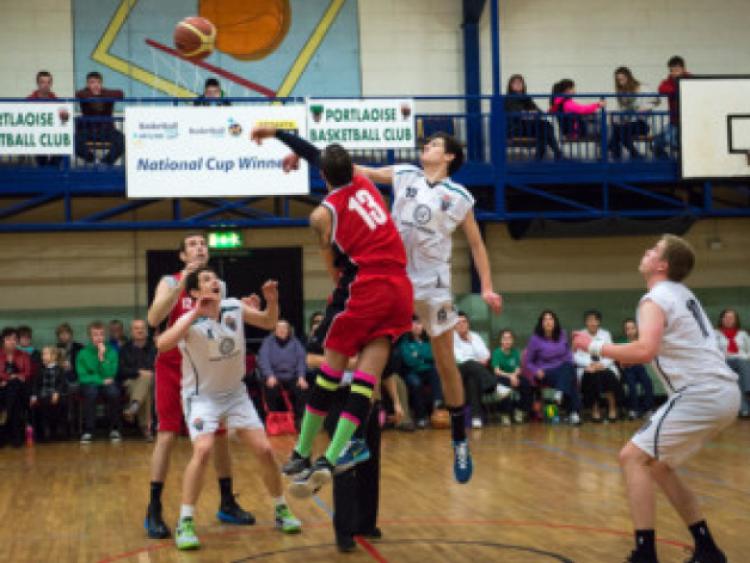 Two promising basketball players from Portarlington have been handed bronze sports scholarships from the University of Limerick.

Students from across the country were presented with scholarships totalling nearly €280,000 at the 2017 University of Limerick Scholarship Awards ceremony held on Monday, November 27.

The Portarlington natives scooped €1,250 each with the awards, adding to their list of notable achievements to date with their club. Dylan is a first year student at the University and has already represented Ireland at underage level while Whelan is a second year at the University.

Congratulating the 2017 UL Scholars, Vice President Academic and Registrar, Dr Pat Phelan, who presented the scholarships, said: “Through this scholarship programme, UL is delighted to recognise these 110 outstanding students. UL is proud to acknowledge and support each of them as they continue to excel in sport and academia”.