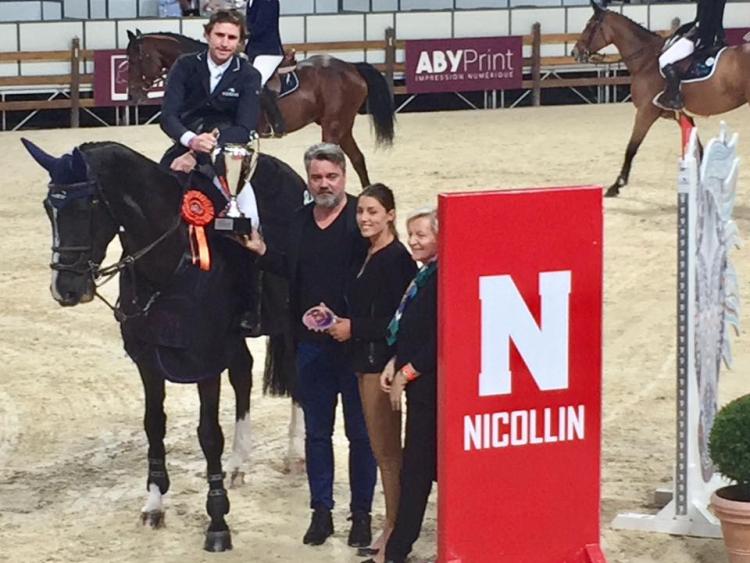 Offaly's Darragh Kenny completed an excellent run of results at the French three-star show in Montpellier, with victory in today’s 1m55 Grand Prix riding Go Easy De Muze who is owned by the McCahill family.

Kenny and the 11-year-old gelding Go Easy De Muze (Vigo d’Arsouilles) were one of seven combinations who made it into the jump-off and produced what proved an unbeatable clear in a time of 40.92.

The victory was Kenny’s third win of the weekend at the French venue.