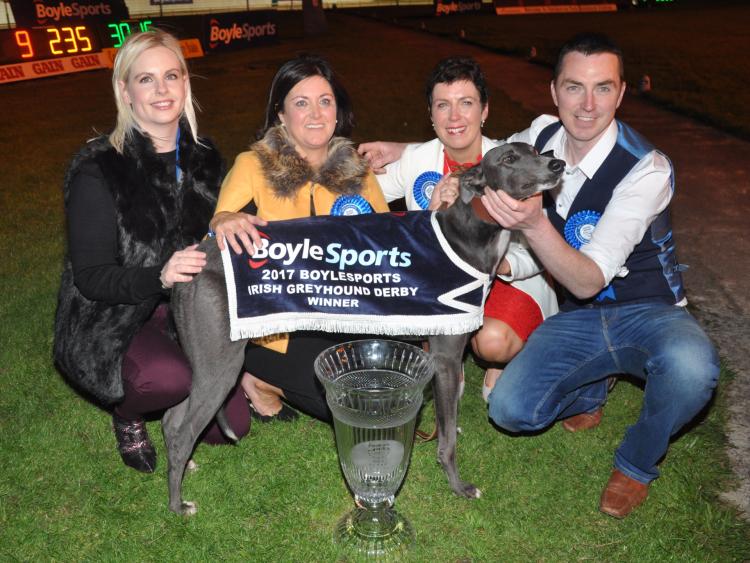 Before a packed crowd at Dublin’s Shelbourne Park on Saturday, scenes of jubilation swept throughout the stadium as Offaly's 'Good News' finished in first place recording a time of 29.37

Considered one of the best greyhound racing competitions in the world, the BoyleSports Irish Greyhound Derby has seen a fair share of surprises and upsets in each round since has the opening heats six weeks ago.

'Good News' is jointly owned by Sandra Guilfoyle and Mary Kennedy. Speaking amid scenes of celebrations, family member and trainer Pat Guilfoyle described winning as a dream come true. Sandra Guilfoyle (owner and sister of Pat) described the night as the stuff of dreams and her commitment to greyhounds as being “seven days a week, morning, noon and night…a labour of love.” 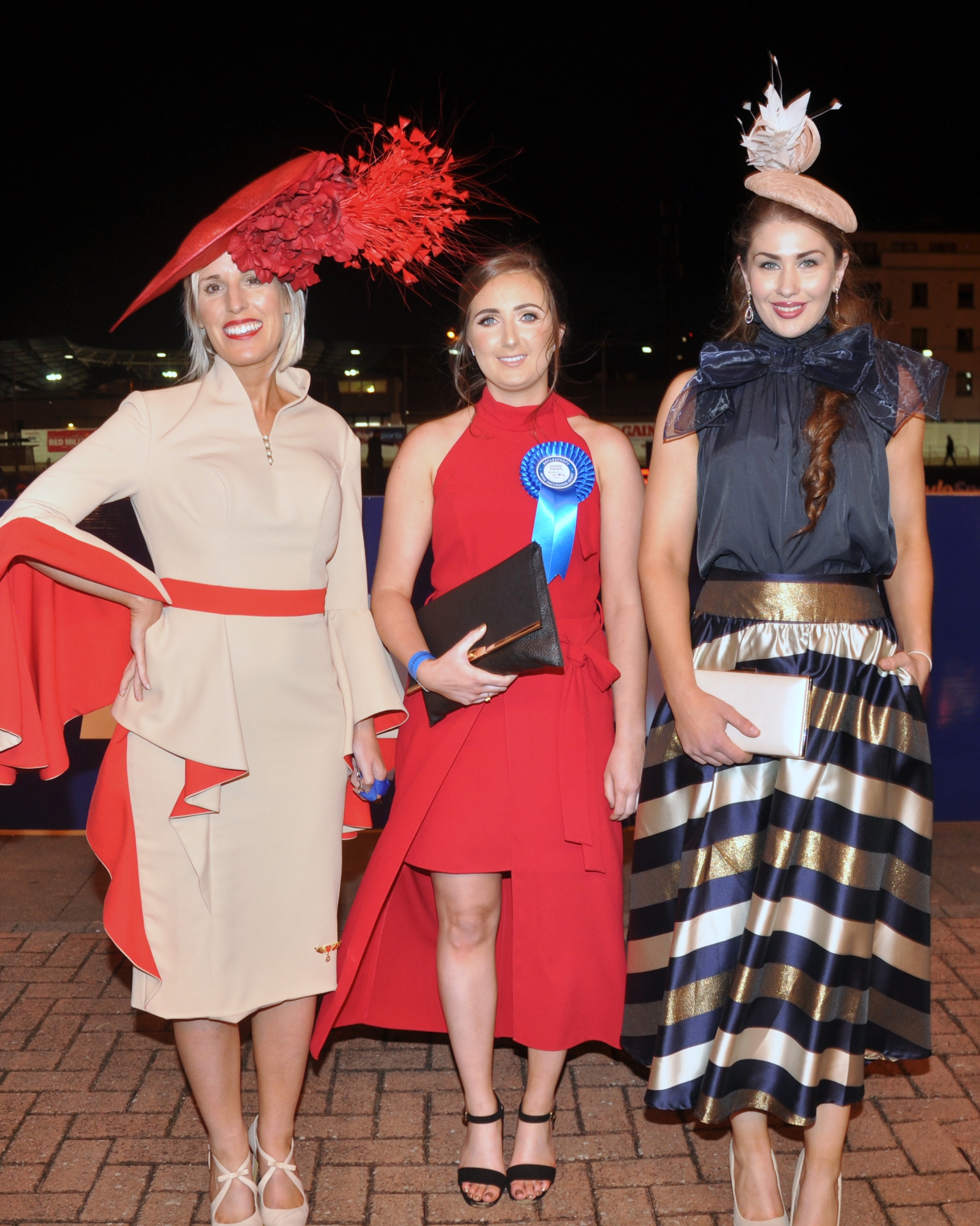 With a total prize fund of €287,500, The Irish Greyhound Derby is in its 86th year and is sponsored by BoyleSports, Ireland’s largest independent bookmaker. The competition is the most prestigious race in the Irish Greyhound Calendar, with a winner’s prize of €150,000.

The Final was broadcast live on RTÉ 2 as well as online to a worldwide audience on RTÉ website and RTÉ Player.

Earlier this year, BoyleSports signed a three sponsorship deal with the Irish Greyhound Board which will deliver €1 million in prize money to greyhound owners, breeders and trainers.

The 2017 Best Dressed Lady Competition was won by Aine Purcell from Newcastle West, Limerick on Saturday night. The prize includes: two nights B&B stay for two people in the Sandymount Hotel, €500 shopping voucher, complimentary dinner for two people in Shelbourne Park on one night, including champagne on arrival and €100 Tote Betting vouchers.