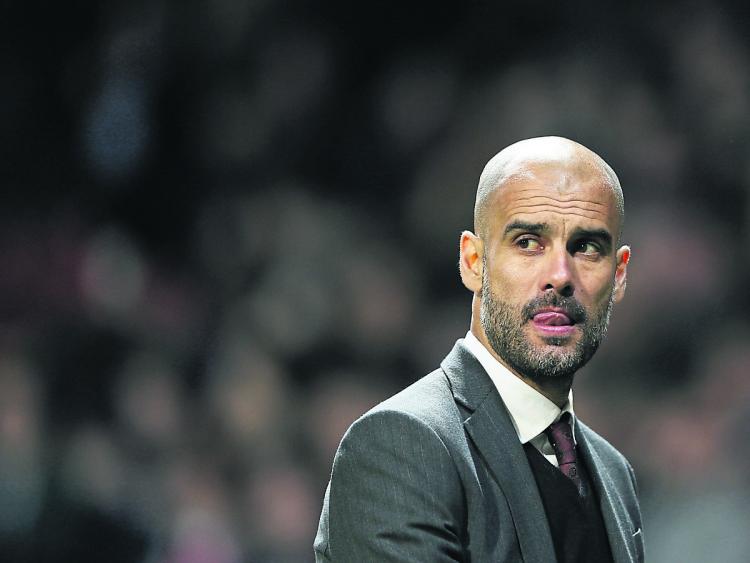 After scoring an impressive 102 points in week 1, Martin added another 53 in week 2. However his lead at the top was closed considerably by in Kevin W Galvin and 'in with a chance fc' who added 79 points in week 2 to bring his total to 144, just 11 points behind the leader.

Flying the flag for the Offaly Express in joint second is our own Justin Kelly who also has a total of 144 points.

It gets very tight after that with another seven teams within ten points of the three leaders.

At the other extreme, some of us have already played our Wildcards in a desperate attempt to close the huge gap to the top......

Check your position in the league here