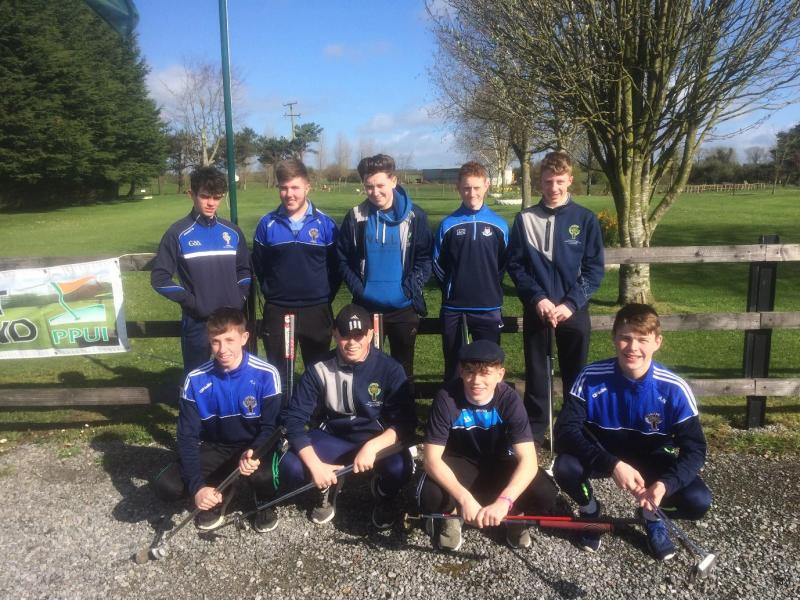 Shane and Darragh are also keen golfers and play golf at Birr Golf Club, but it was Sean Flynn who had the best 18 holes with an impressive -4 under par.

Preparations and practice have already begun for the All- Ireland finals at Tullamore on Friday, May 5.