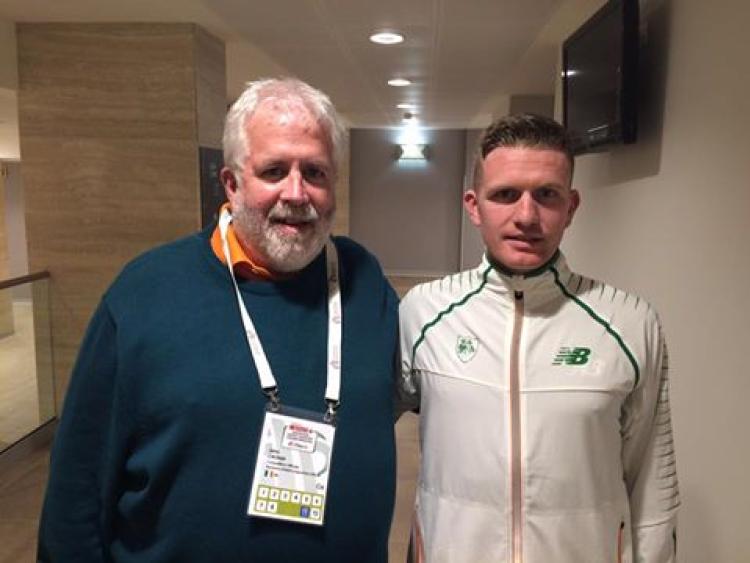 Last Sunday was a very proud day for the club as Liam Brady donned the Irish singlet for the European Cross Country Championships in Chia, Italy as part of the Senior Men’s team.

Liam gave it his all on the day, putting in a fantastic performance to run 30.57 for the 10,000m course. He finished 62nd overall and contributed the crucial fourth score which saw the Irish team achieve a top ten finish.

Club Chairman John Cronin was also in attendance in an official capacity as one of the International Technical Officials for the event.  Congratulations to both on achieving such heights in their athletics careers.

The Winter League concluded with a 3000m race on the tarmac track last Thursday with Padraig Berry completing a hat-trick of wins to take the League title with a super run of 9.41 on the night. Michael Conneely was second overall with Darren Butler third.

Nita McLoughlin was first overall in the ladies competition with Tara McKinney second and Maeve Lynam third.  Maeve also captained this year’s winning team (Team A) who finished with a total of 2234 points. Dave Fox’s team D were second on 1769 points. Team B was captained by Ger Lynam and finished third on 1720 with Team C led by Dympna Condron fourth on 1600 points.

The National Novice Cross Country drew a very big crowd of both athletes and spectators at Dundalk IT last Sunday. Harriers were well represented in both the men’s and women’s races and the juvenile’s had a very successful day with Claire Wrafter taking the silver medal in the U17 race, Danielle Donegan finished 9th in that race and the U11 girls won team bronze. 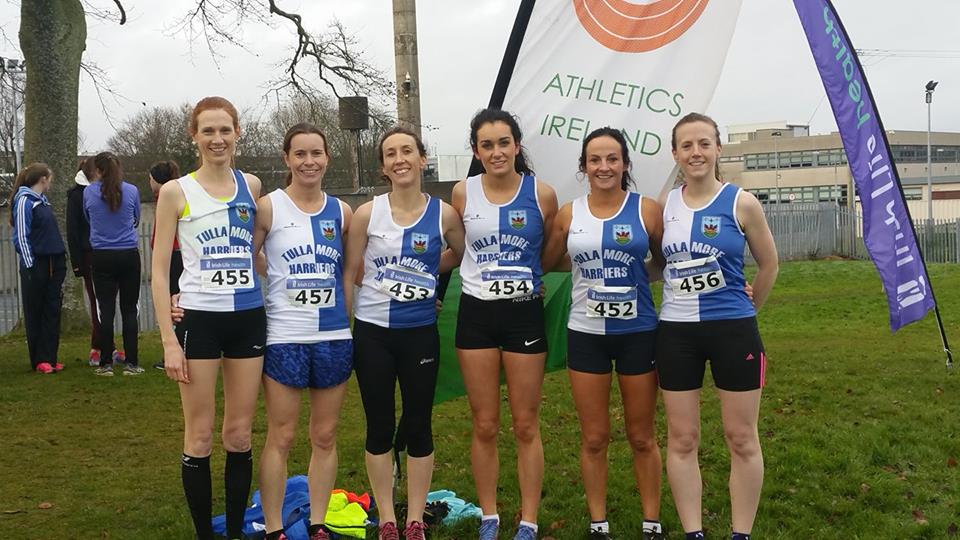 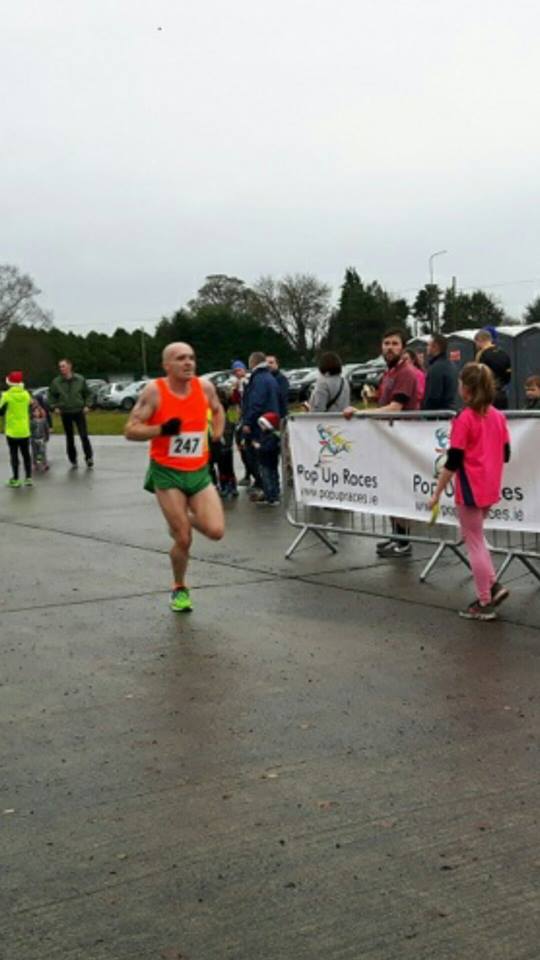 The annual Christmas Grand National race will be held on Tuesday 20th December. As this is a handicapped race, all those wishing to compete on the night are asked to add their name to the sign-up sheet in the clubhouse so that handicaps can be assigned in advance.

The club offers their condolences to the Walsh and Colgan families on the death of their nephew Kieran Colgan (Cork) and also to the family and friends of John O’Donoghue. May they rest in peace.

Sat 31st Round the Houses, Harriers