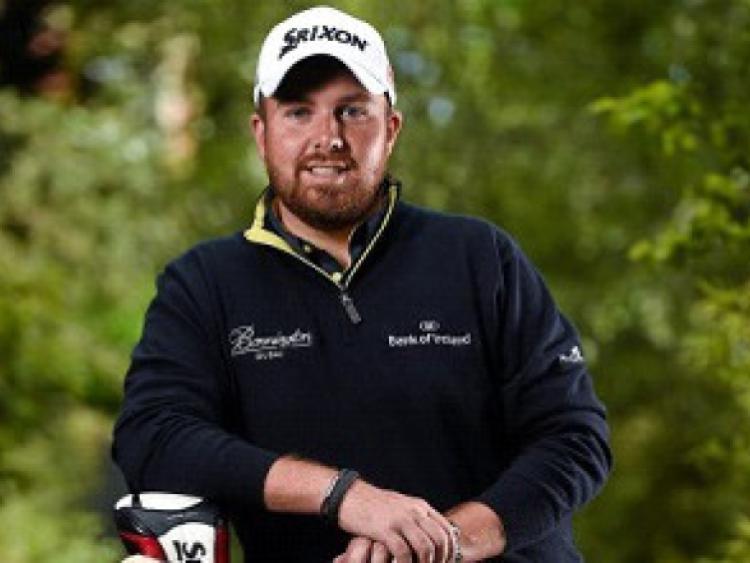 Shane Lowry remains well in contention after a second round of one under par 71 at the DP World Tour Championship in Dubai.

Lowry sits on -3 after two rounds which is in a tie for 17th place after a round which included four birdies and three bogeys.

The Offaly golfer is six shots behind joint leaders Francesco Molinari and Sergio Garcia who both shot five under par 67s.

First round leader Lee Westwood is now a shot behind the leaders. Rory McIlroy bounced back well from his disappointing first round with a four under par 68 which saw him jump 26 places up the leaderboard into a tie for 29th, level with Padraig Harrington.