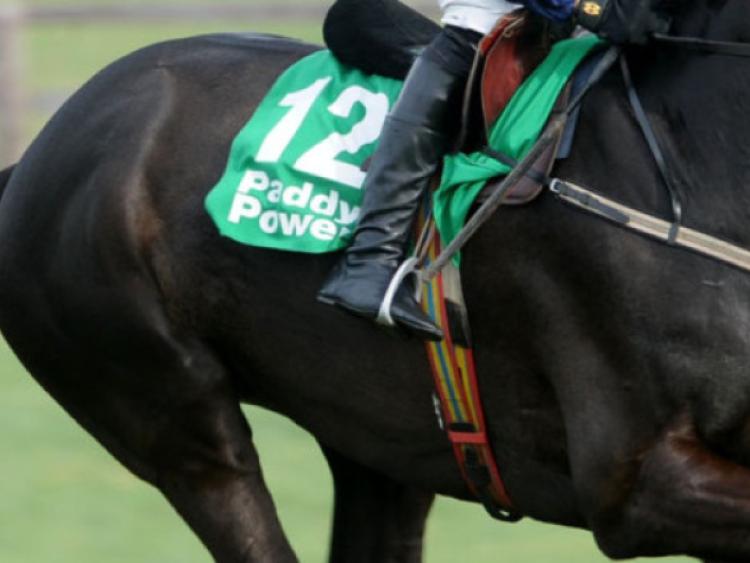 WELL done to trainer Tommy Carmody and jockey Johnny Murtagh for landing the first big race of the Flat turf season, the Irish Lincolnshire, at The Curragh on Sunday with Sweet Lightning.

WELL done to trainer Tommy Carmody and jockey Johnny Murtagh for landing the first big race of the Flat turf season, the Irish Lincolnshire, at The Curragh on Sunday with Sweet Lightning.

The same horse won the English Lincoln a couple of years ago when trained by Michael Dods but the thing I find extraordinary is that it was good ground at Doncaster and all of the winner’s five previous career wins had come on the all-weather or good ground before the weekend.

However, a heavy surface at The Curragh was not enough to stop him and he went on to record an easy three and three-quarter length victory over Cheval Rouge.

I’ve already tipped up Mount Benbulben for Sunday’s Powers Gold Cup at Fairyhouse so I’m going to have a look at the following day’s Irish Grand National and I like the look of Liz Doyle’s Rich Revival who at a current 12-1 could be a bit of value to complete a four-timer.

Connections have said that they were a bit worried that the ground might dry up but that looks highly unlikely and he’ll take his chance if the word soft is anywhere in the going description.

This fellow made a winning chasing bow at Fairyhouse, which I think is a huge bonus as I’ve always believed that you want a horse with previous winning form at the Meath course, and then followed up with a brave win at Navan in January when he scrambled home from Fever Pitch.

He really caught my attention when keeping a 100% record over fences at Naas earlier this month when taking the Leinster National by three-quarters of a length from Murchu, but it was the manner of victory that so impressed me.

He jumps really well and also travels supremely well between fences and while he has never won over three miles, I am completely unconcerned about the 3m 5f trip as I think it’s tailor made for him.

My good friend Brendan Duke thinks and hopes that the ground at Cork will dry out this week and be good to soft on Sunday for stable star Mister Benedictine in the Easter Handicap Hurdle.

This fellow failed to notch up a four-timer when beaten last time at Bellewstown in August and you could look at that performance in two ways.

Perhaps the handicapper had finally got hold of the Mister Baileys gelding as he was over a stone higher in the weights than when previously winning at Kilbeggan. Or it could have been the yielding ground that day as he had never prevailed on anything worse than good to yielding before.

Whatever the reason, and readers will know that I always forgive a horse one bad run, his Curragh-based trainer is typically enthusiastic.

He told me: “I really hope we get the right ground on Sunday as he’s in real good form and I’m looking forward to a huge run with Dave Crosse coming over from England to ride him.”

Looking at the footy, I reckon Wigan Athletic are a fair bet at 10-11 to beat Norwich. If this fixture had been earlier in the season, I wouldn’t have considered tipping Wigan but it’s that time of year when the Latics come good as they engineer their fourth great escape in the same number of seasons.

They’ve won four of their last five games, including an incredible 3-0 victory at Everton, and their only two defeats in their last nine have been to Chelsea and Liverpool. In contrast Norwich have only won once in their last 10 games, although to be fair they have drawn six of them, but I think Wigan will break them down.