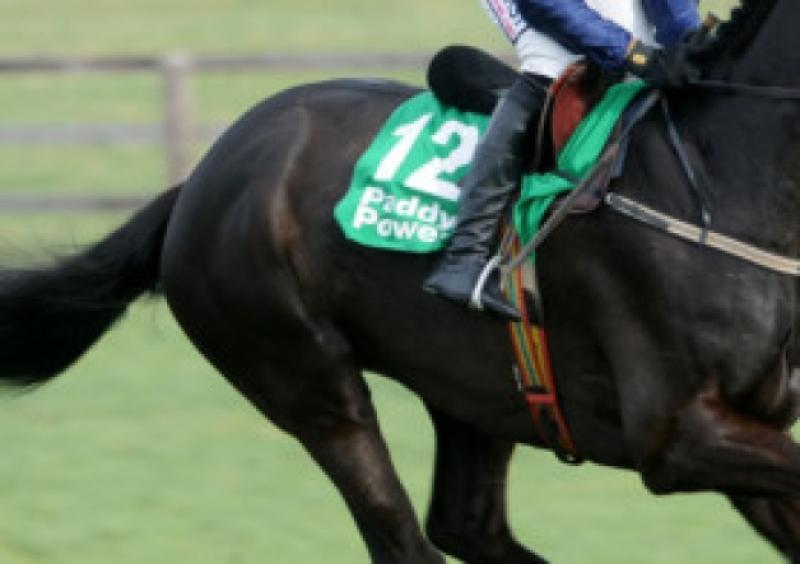 I’VE had a slight chuckle to myself over the last week at the uproar that is going on about a rival firm taking over the sponsorship of the Stewards’ Cup at Goodwood and replacing the historic name with that of their company.

I’VE had a slight chuckle to myself over the last week at the uproar that is going on about a rival firm taking over the sponsorship of the Stewards’ Cup at Goodwood and replacing the historic name with that of their company.

Never mind the pros and cons, but I thought it ironic the uproar was taking place a few days before another famous contest, the Eclipse Stakes, was occuring which is also supported by another bookie who, to attempt to stop people just calling it the Eclipse, have placed their name in front of Eclipse but also added an unnecessary hyphen!

Perhaps the debate is old hat and really needed to have been had a few years ago, but, at the end of the day, sponsors want to get as much for their sponsorship buck as they possibly can and making sure your brand name gets as much exposure as possible would seem part of the attraction.

No rival brand names or hyphens for me as I mention how impressive Mukhadram was in keeping the trophy in England when taking the Eclipse by two lengths from Jim Bolger’s former Irish Derby hero Trading Leather.

Hindsight is a most wonderful thing, but Mukhadram was allowed to go off at a big price of 14-1 if you consider he was second in the Dubai World Cup, an unlucky third in the same race last year and runner-up in the Prince Of Wales’s Stakes at Royal Ascot in 2013.

That sort of form means he very much deserved to land a big one and a huge well done to trainer William Haggas, who has always maintained this is a good horse, and jockey Paul Hanagan, who is starting to repay the faith that Sheikh Hamdan placed in him when appointing him retained rider.

Not the greatest racing in the world at home this week so I’ll concentrate on Newmarket’s July Meeting which I attended for the first time last year and let me tell you, the town’s July Course is one of the most beautiful I have ever set foot on.

My Mum Sabena runs Slade Power and Sole Power in the July Cup, while Aidan O’Brien will also have a representative in Due Diligence.

I will allow readers to choose between the first two – you all know that we’ve always thought the world of the former and he justified it in the Diamond Jubilee Stakes at Royal Ascot this year.

Sole has been the most marvellous servant and while lots of pundits think he’s best over five furlongs, he came up against a wonder horse when runner-up in the Hong Kong Sprint over six last December when putting up the best ever performance by a European horse in that event.

So hopefully a dead-heat! I’m also hoping that Aidan O’Brien runs beaten Norfolk Stakes favourite The Great War in Thursday’s July Stakes as I think he’ll really be suited by an additional furlong.

It’s tricky writing about the World Cup on Monday with the two semi-finals played on Tuesday and Wednesday.

However, I tipped Holland to win the tournament at 11-1 a couple of weeks’ ago and I wouldn’t put you off going in again when you digest these words (if they’re still in!).

In what has been a fascinating World Cup, none of the last four have so far lost a match and while Brazil and Germany have both drawn twice, my fancy and Argentina have only been held once.

But while Holland were easily the biggest price of the remaining quartet before the tournament, and with a FIFA ranking of 15th are officially the worst team, their goal difference of +8 is best opposed to Brazil and Germany’s +6.