With fine individual wins in the U-13 and U-17 races Claire Rafter and Nadine Donegan led a team of Tullamore athletes who literally hoovered up silverware at last Sundays Ras na hEireann.

With fine individual wins in the U-13 and U-17 races Claire Rafter and Nadine Donegan led a team of Tullamore athletes who literally hoovered up silverware at last Sundays Ras na hEireann.

There were four team wins out of eight competitions and with the first six getting individual medals almost a dozen athletes brought some of these home.

Laura Murphy of Kilbeggan in one of her first outings in the blue and white of Tullamore had a great run to finish ninth. Always trying her best Laura was still chasing down athletes right to the finish line.

David Bracken was the sole representative of Tullamore Harriers in this age group. He acquitted himself well with a 17th place finish which was great considering that he had left well over half his peers in his wake.

This is probably the first time that this squad of girls has had the opportunity to race compete as a team and so far so good as the girls had a great victory over stiff competition. Niamh O’Reilly was an early leader and fought all the way to the line. Her fine fifth place finish was soon added to by Sinead Todd who ran a great race to finish tenth. Next to score were Maebh O’Brien and Laura Connolly in 18th and 19th respectively giving the Tullamore team a commanding ten point victory. Hannah Larkin, Saoise Boland, Elaine Troy and Michelle Gorman also had great runs over the eight hundred metre course.

The second of the team wins for Tullamore came in this age bracket. With Mick Murphy in 4th and Daire McDaid in 9th leading the Tullamore challenge the relatively young squad had experience at the front. The next two scorers were Chuilann Boland in 10th and Killian Brennan in 14th. Combined the four had a score of 37 points which had them easy winners over Realtha Mara. Dermot Bracken and David Owens also both had great races finishing well up in the field of sixty athletes.

Niamh Rafter ran straight into an early lead in this 1500m race and dragged out the large field of runners behind her. With a kilometer to go she was joined at the front by her twin Claire Rafter and Seaghna Campbell of host club Dunleer AC. Over the last third of the race these two made a couple of attacks for home each leading to their being a red hot pace at the front. Claire finally pulled clear with 100 metres to go. Niamh had held on for bronze well clear of the chasing pack. With Amy Cuskelly in 9th and Geraldine Keegan in 18th Tullamore Harriers won the team competition easily. Roisin O’Brien, Aine Mooney, Aine McDaid and Lucy Pennick also all ran well.

The fourth and final team victory for Tullamore came in this age group with Christopher Whittle leading a fine team effort. Shane Hanly of St. Brigids AC shot into a commanding lead right from the start and stretched his lead all the way to come home a comfortable winner. Christopher followed bravely and was always a clear second place. This was his best run over cross country season and bodes well for the indoors next week. Jmaes Dunne is beginning to return to form after a break and his fourth place finish along with Emmet Curley in 12th and Brian Todd in 13th meant that Tullamore had an easy win. Ciaran Mulligan, Cathal Donoghue and Connor Owens also had good runs

Cara Todd didn’t show much ill effects from her mid week exploits in the Leinster Schools Cross Country. She was in the leading pack from the start and half a mile in took the lead on a steep hill and pushed the pace all the way home She was unlucky to have Rachael Dunne of DSD AC hanging on to her as she was able to save her sprint for the last two hundred metres. Still Cara won another medal in second to add to her growing collection. Muireann McDaid ran well and bravely kept going right to the end.

With Eoin Mulligan 16th, Connor Butler 19th, Mathew Molloy 25th and Harry Thomas 26th the Harriers had a quartet who tried all the way and although outclassed on the day should be proud of their never say die attitude.

The first half mile of the two mile race was run at a very easy pace with no athlete prepared to take on the lead. Then on a steep downhill slope Nadine Donegan of Tullamore shot into the lead and quickly had a ten metre gap on on her nearest rival Aoife Campion of Portlaoise AC who herself was well clear of the chasing pack. Nadine stretched her lead right to the finish line and her commanding 50 metre lead was well a deserved victory for an athlete who trains very hard.

Kevin Bracken in his first race for Tullamore over a cross country course should be very proud of his medal won from sheer hard effort which brought him home in a fine sixth position.

Two Tullamore athletes have qualified for the All Ireland Schools Cross Country to take place on March 10 at St, Mary’s College in Galway.

Cara Todd of Tullamore College had a great run in the Junior girls and was leader for a time on the last lap and though she faded to 7th place she has a good chance in the the All Irelands. Nadine Donegan of Sacred Heart School was very unlucky to finish 16th just one place off qualification but her performance at Ras na hEireann surely made up for this disappointment. She was joined by team mates Keelin Guilfoyle, Ciara Galvin and Alsion Mooney on the start line and the girls all tried their best over the muddy conditions. Emily Grennan ran well also representing Killina.

In the Junior boys race Chinnie Izuchukwu was in the group chasing the early leader from the start. Chinnie came ninth and his finishing place is deceptive considering that he was just fifty yards of the third place finisher in a race over two miles. Lacking a bit in fitness Chinnie has great prospects in the coming months if he can just peak at the right time.

In the intermediate girls Nicole Cuskelly had to pull out due to a virus and Sinead Rigney only missed out on qualifying when she finished 20th. Diarmuid O’Carroll and Joe Gilligan of Birr CS both had great races in the Intermediate and Senior boys respectively. 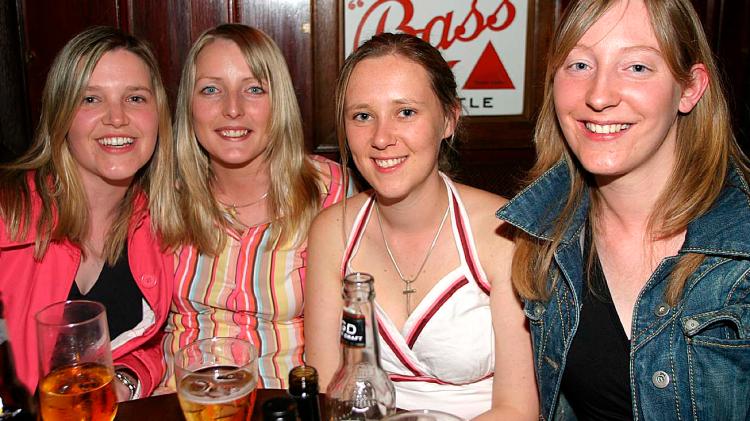 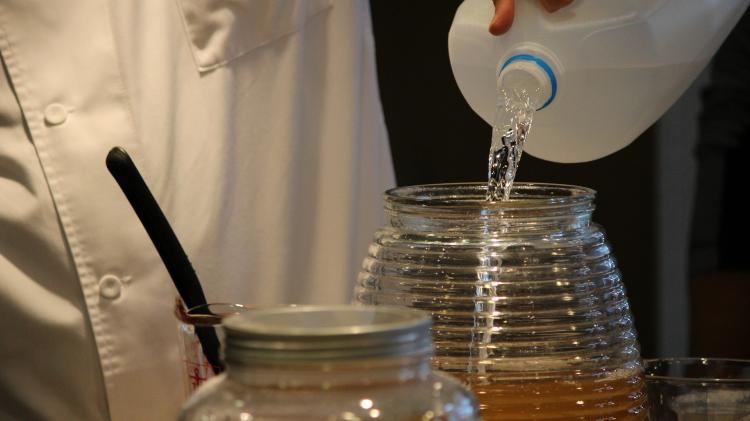