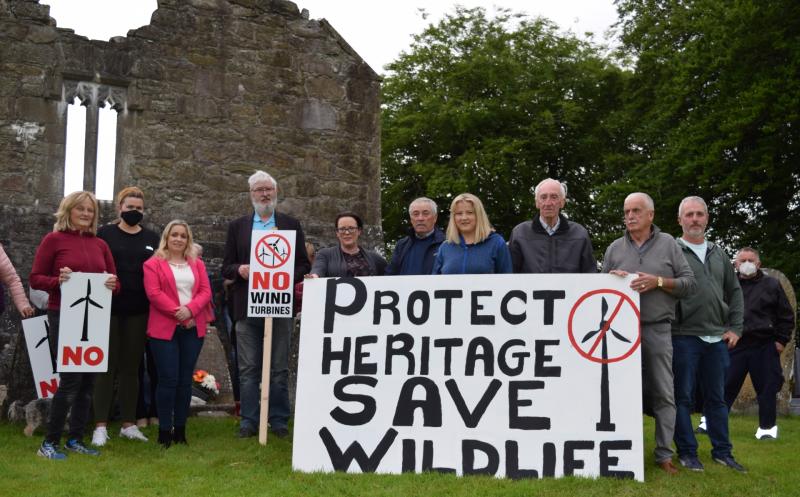 A large gathering of locals came together last week at the medieval church in Leamonaghan, expressing their opposition to the proposed Bord na Móna wind farm in the historic area.
Many in the gathering were holding anti wind turbine signs and they called once again for a wider buffer zone than the 700 metre buffer zone recently agreed upon by Offaly County Council.
Present was the famous Offaly singer Simon Casey and Deputy Carol Nolan.
Local resident Aoife Phelan told the Midland Tribune that most of the residents in the area are not happy with the current buffer zone.
She pointed out that the giant turbines will visually affect a very large area.
“The area affected is 1250 hectares,” she said. “It includes not just Leamonaghan but the townslands of Castlearmstrong (near Boher Church), Dernagun (near Pullough), Derrica (near Ferbane) and Kilnatubber (also near Boher Church).
“The turbines, if erected, will have a huge impact over a very large area where many people live. It is an area stretching from Doon, to Ferbane, to Pullough to Ballycumber.”
She said the Leamonaghan Community Windfarm Group hope to have a public meeting in the coming weeks, when the easing of Covid restrictions permits. “We all read what happened in the recent County Council meeting. We are appealing to the Councillors to change their minds on this. They have a duty to listen to our concerns. It is their job to represent us. We also think that some of the councillors mightn't realise just what a sensitive and important site Leamonaghan is. For example, during 1999 to 2001 archaeological excavations on the bog found 715 finds. Archaeologically speaking the area is one of the richest areas in the world.
“Most locals agree with us. The general feeling in the area is for a wider, much wider, buffer zone.”
Aoife appealed to councillors to recognise the importance of the area's heritage and wildlife.
She pointed out that many people walking in the area because they love its peace and tranquillity. It's good for people's mental health. However, the wind turbines will detract from the area's visual appeal.
She said there was a monastery in Leamonaghan from the 7th Century and tracks led to and from the monastery, including the famous Slí Mór.
She added that St Mella's Cell receives a lot of visitors every year. St Mella's Cell is a small stone oratory named after St Monaghanʼs mother. It was probably built during the 1100s. The one roomed building is located within a rectangular walled enclosure called a Kell. It may have provided a refuge from the bustling monastery. People come to the Cell to pray.
Leamonaghan Bog is a sanctuary for wildlife, including overwintering geese.
“We are very proud of this place,” commented Aoife. “We want to protect it.”
Deputy Nolan addressed the gathering beside the medieval church. She said she supported their call to have proposals for the wind farm withdrawn. She said a lot of people have contacted her, telling her that they are deeply concerned about the potential historical and environmental damage the project could create.
“I am aware that there are very serious concerns around the negative impact that the wind farm could generate. There are also questions that need to be asked around why Leamonaghan Bog was mapped in an area “open to consideration” for wind energy despite the fact it was not mentioned in the draft County Development Plan. Local people feel they were cheated of the opportunity to make a submission on this matter. People also feel that the monastic site at Leamonaghan and its connection to Clonmacnoise would be undermined if the development goes ahead.
“They have also pointed to the fact that the ruins and remaining structure of the castle at Castlearmstrong would be unsettled by the works, not to mention the quiet and peacefulness surrounding the bog.”
Meanwhile, in recent days councillors said they have received a letter from Bord na Móna about further consultation on the proposed windfarm. The letter states that there will be information clinics during June and July in Ferbane and Ballycumber, by appointment. Cllr Clare Claffey said she will be making an appointment to discuss the residents' concerns with Bord na Móna “and I would encourage everyone else with an interest in the community and Heritage of the area to do likewise. They can contact Colm Dempsey at 087 - 4143305 to make an appointment. I understand these meetings need to be by appointment because of Covid, but as soon as possible I will be urging Bord na Móna to hold fully accessible public meetings in both communities.” 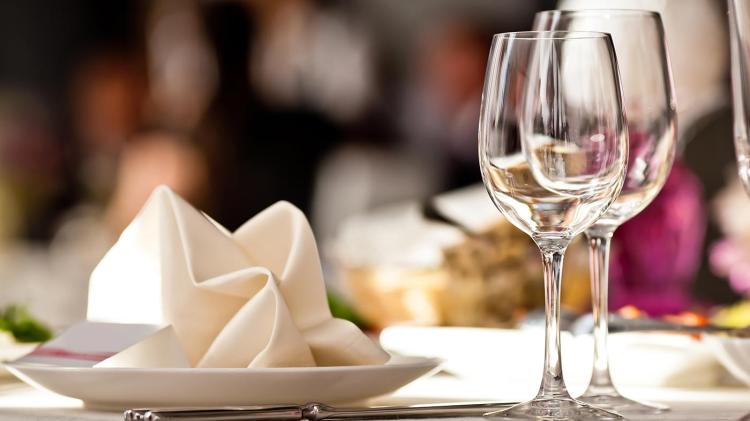 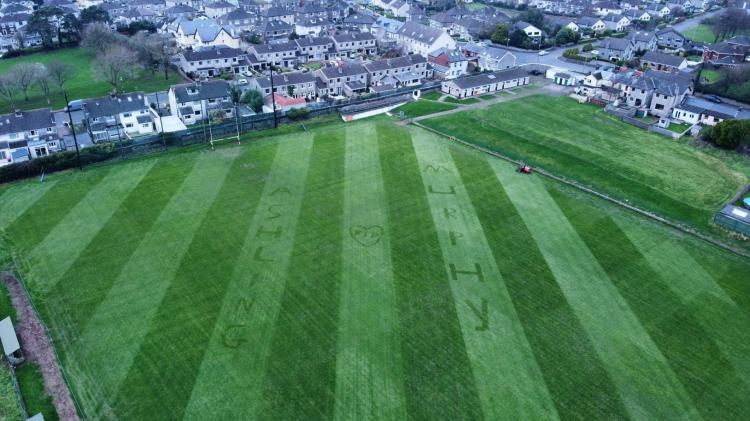