Government called on to protect Midlands Region from flooding 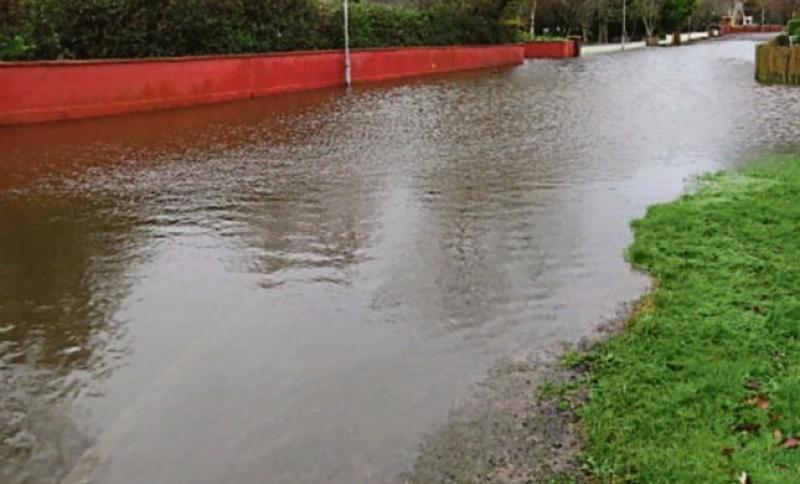 Government called on to protect Midlands Region from flooding

Sinn Féin TD for the Offaly and North Tipperary Constituency, Carol Nolan TD, has raised the issue of the need for measures to be put in place along the river Shannon to protect homes, business and farm land from the risk of flooding.

“In my own home county of Offaly, we witnessed significant flooding in areas such as Shannonbridge, Banagher and Shannon Harbour," she commented. “Many people across the midlands are terrified at the prospect of further floods this year. People are particularly concerned at the apparent inaction of this Government to alleviate flooding risk."

Deputy Nolan noted that it was reported in April that the steering group established by the Office of Public Works on the issue of flood risk had not met for four years. She said there had been 'inordinate delays' in the preparation of a flood risk management plan for the River Shannon that she said was due to be complete in July.

"Many fear that the delay in preparing the plan will mean that there is little prospect of action in advance of the winter months," she remarked.

“It has also been established that there has been a failure to direct funding towards rural areas at risk of floods with areas surrounding the Shannon ignored for funding under the loan scheme provided by the European Investment Bank. Sinn Féin put forward a bill that would establish a statutory agency to manage flood risk along the River Shannon and prepare a strategic plan in response and I am calling on the government to implement this proposal as soon as possible,” she concluded.