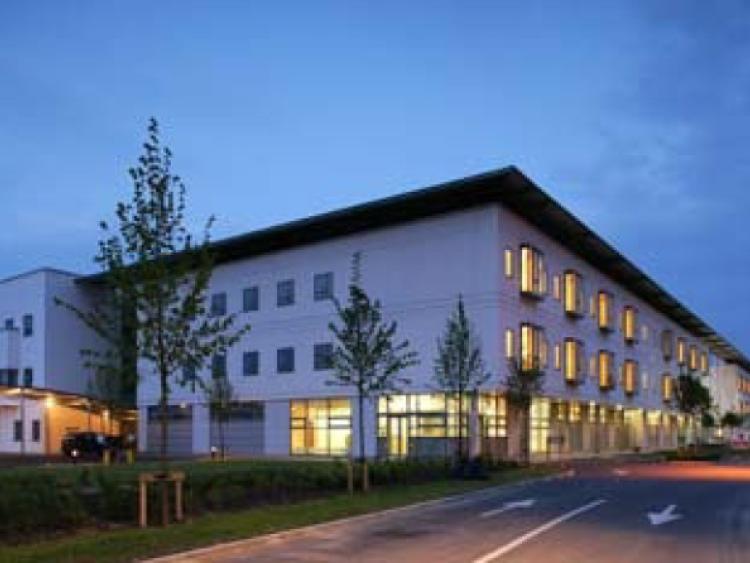 Figures from the National Treatment Purchase Fund show that 590 people have been waiting more than 18 months for for Outpatient treatment at the Midlands Regional Hospital in Tullamore as of the end of September.

In total, 13435 people are on the waiting list which is broken down in three month increments.