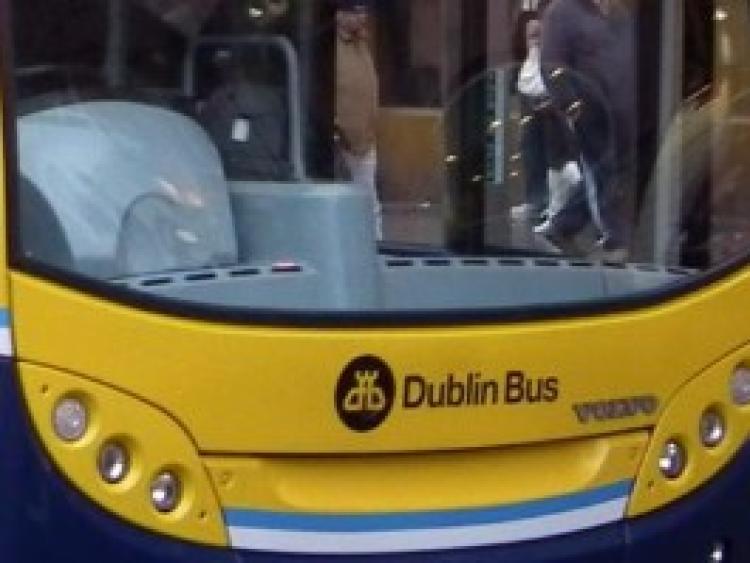 Dublin Bus drivers from the NBRU and SIPTU have accepted the Pay Proposals put forward by the WRC bringing an end to their strike action.

General Secretary of the NBRU Dermot O'Leary said, "Despite reservations on some of the issues contained in the proposals, our members have decided, after eight long years of pay stagnation which included pay cuts, to accept the offer on pay proposed by the WRC, in doing so our members have once again demonstrated that it is their desire to continue to provide a public bus transport service to the citizens of our Capital City despite the lack of support in by the State in providing sufficient subvention"

Mr O'Leary went on to say, "Our members are extremely grateful for the support provided by the Dublin Bus community over the last number of weeks, politicians across the political spectrum should pay heed to those that they are elected to serve and recognise that workers across society have had enough of austerity enforced cuts and are rightly seeking to improve their terms and conditions, we will now concentrate our focus on Bus Eireann and Irish Rail Staff and seek to achieve a long overdue pay rise for staff at these Companies."