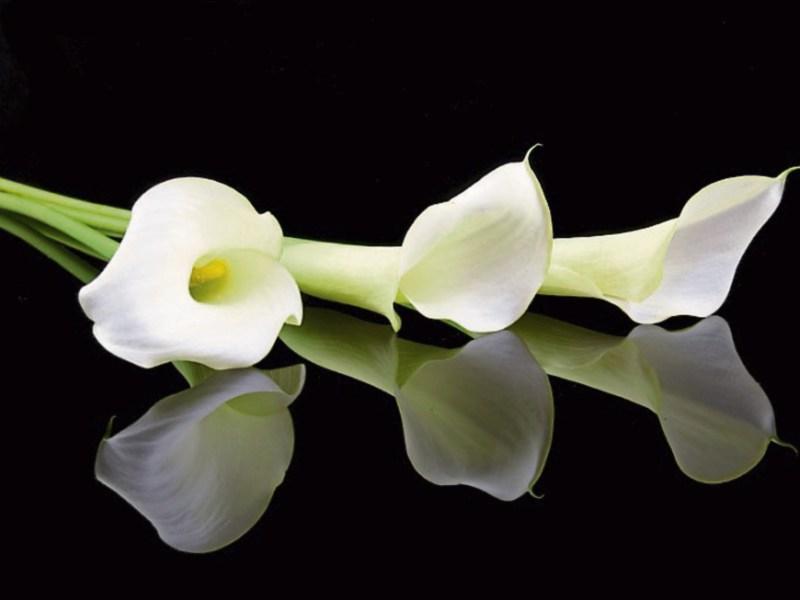 Arriving at the church of the Nativity of the Blessed Virgin Mary Kilcormac for 8pm on Monday evening, October 3. Funeral mass on Tuesday morning, October 4 at 11am followed by burial to Saint Joseph's cemetery Kilcormac.

Maud Hoare (nee Johnstone), Birr, Co. Offaly and formerly Stradone, Cavan, died October 2nd, (peacefully) surrounded by her loving family, in her 93rd year. Beloved wife of the late Raymond (Major) and predeceased by her son Brendan, she will be deeply missed by her children, sons-in-law, daughter-in-law, grandchildren, great-grandchildren, relatives and friends.

Reposing at Boyd's Funeral Home on Tuesday, October 4 from 4pm with removal at 5.45pm to arrive at St. Brendan's Church, Birr, at 6.30pm. Funeral Mass on Wednesday, October 5 at 11am followed by burial in Clonoghill Cemetery, Birr. Family flowers only, please. Donations, if desired, to Birr Community Nursing Unit. House Private.

Reposing at home in Tralee on Monday, October 3 from 5.30pm to 8pm. Requiem Mass on Tuesday, Ocotber 4 at 1pm in Our Lady & St. Brendan's Church, Tralee. Interment afterwards in Rath Cemetery. Donations if desired, in lieu of flowers to Meath Hospice /Camphill Community, care of the Gleasure Funeral Home, Tralee.

Reposing at O'Reilly's Funeral Home, Harbour Street, Tullamore on Tuesday, October 4 from 4.30pm until Removal at 6pm to the Church of the Assumption, Tullamore. Requiem Mass on Wednesday morning, October 5 at 10am followed by Cremation in Newlands Cross Crematorium, Dublin at 1pm.

Family flowers only please, donations in lieu to the Friends of Tullamore Hospital