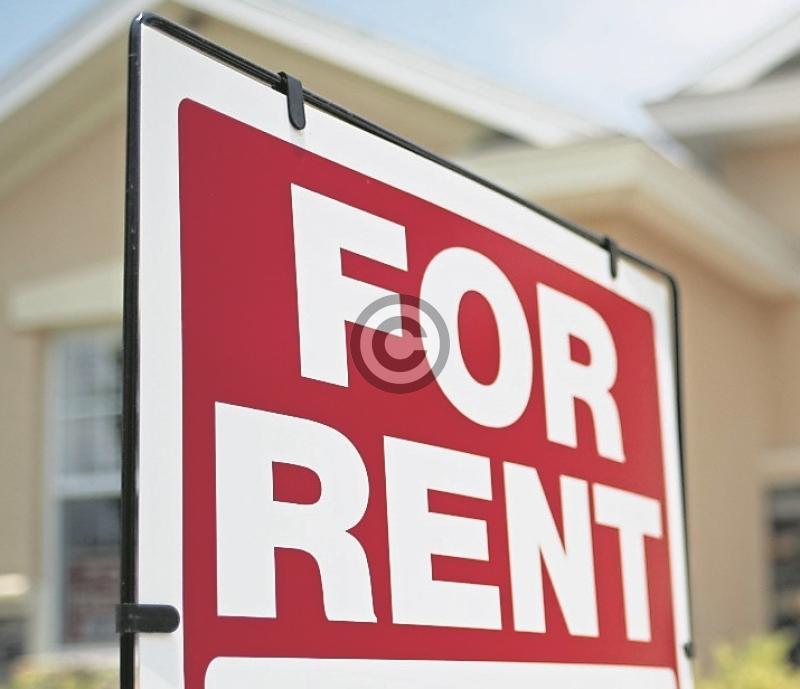 The average rent for all dwellings in the private rented sector in Co. Offaly in Quarter 1, 2016, and which were registered with the Residential Tenancies Board (RTB) was €561.

This data comes from the latest RTB Quarterly Rent Index which is compiled by the Economic and Social Research Institute (ESRI) for the Board. It is the most accurate and authoritative rent report of its kind on the private accommodation sector in Ireland. This is because it is based on the actual rents being paid, according to the RTB’s records, as distinct from the asking or advertised rent.

Commenting on the latest Rent Index findings, the Director of the RTB, Ms. Rosalind Carroll, said: “The trend in recent indices has been upwards, and that growth continued in Q1, 2016 with rents nationally now €73 a month higher than the same period in 2015. However, it appears that the rate of growth is slowing, with rents increasing by 0.5% between Q4, 2015 and Q1, 2016, compared to 1.6% for the previous quarter. While it is too early to make any real deductions from this, this is the second quarter in succession that we have seen growth slow.”

Ms Carroll said the RTB now has a total of 324,000 tenancies registered, representing 172,000 landlords and 705,000 occupants. “The ongoing increases in the level of rents across the country are being driven primarily by a lack of supply. The trend in new tenancy registrations also reflects this. Annual tenancy registrations peaked in 2013, with nearly 112,000 tenancies registered in that year, but that has dipped consecutively in 2014 and 2015, while our overall numbers of registered tenancies have increased. This suggests that tenants are staying longer in their properties.”

The RTB website www.rtb.ie also contains an Average Rent Dataset which enables people to check the average rent being paid for five different categories of dwelling types throughout the country, in both urban and rural areas. This means people can check what is the actual rent being paid for, say, a semi-detached house or a two-bed apartment in their neighbourhood, or in other parts of the country.

All landlords are legally obliged to register tenancies with the RTB and the number of new registrations with the RTB in Q1, 2016, was 22,753.

The PRTB Index is of assistance for a range of Government purposes, including housing policy generally, and informing the Department of Social Protection’s Rent Supplement scheme. It is also an important reference document in landlord/tenant disputes on rent. It was developed in consultation and co-operation with landlord representative groups such as the Irish Property Owners Association, irishlandlord.com, the Institute of Professional Auctioneers and Valuers, the Society of Chartered Surveyors of Ireland, and tenant representative groups such as Threshold and USI (Union of Students in Ireland).