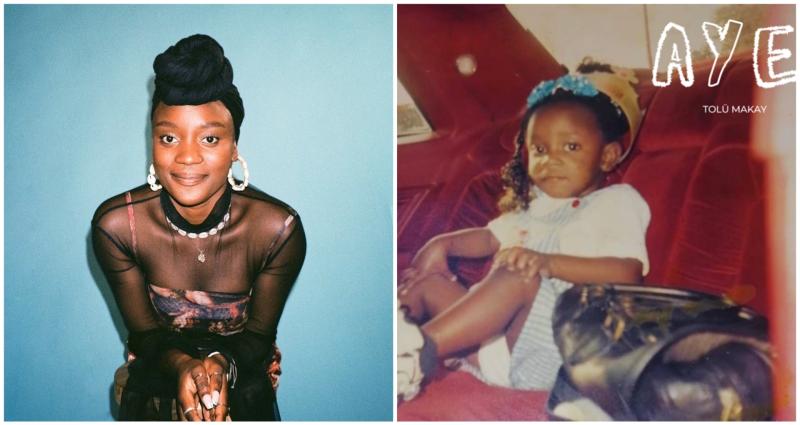 Originally from Nigeria and raised in Tullamore, Tolü has taken the Irish music world by storm and again she teams up with longtime collaborator songwriter and producer Enda Gallery for her latest release.

Aye is an African pop, dance, world themed summer track inspired by Tolü Makay‘s Yoruba heritage with traditional Nigerian percussions such as Conga and the Talking drum, about to take off on streaming sites, it was added to high-profile Spotify playlists ‘New Music Friday playlist’ and ‘A Breath of Fresh Éire’. LISTEN BELOW:

“Aye means life in Yoruba. A lot of what makes us who we are comes from our childhood. I want this song to celebrate life and the child we forget we were. We are who we are because of that child. I added my oriki which my grandmother blessed me with, she sings it in this song. Oriki is a Yoruba “attributive epithets” you’re given. Who you are called forth to be. I hope this song brings joy and awakens your inner child," Tolü said.

Tolü was due to travel to Nigeria to create this song and reunite with her family who she hasn’t seen throughout the pandemic, but still, it wasn't possible. She teamed up with some producer friends from Nigeria to gather some kids and created a mini choir.

“I was literally on the phone for six hours working remotely with the kids as well as the Nigerian percussionist we hired for the day. He is an absolute legend; he played the shakers, conga, talking drum. It was intense and I really wish I was there in person, yet despite the current travel bans, we still managed to create this magical track.”

A seasoned vocalist possessing classic soul influences from the likes of Erykah Badu, Nina Simone and the Nigerian/French singer/songwriter Asa, Tolü’s trajectory has seemed destined for the stars since the release of her debut single ‘Goodbye’ in 2018.

AYE follows the huge success of the debut EP ‘Being’, and subsequently her version of the classic Saw Doctors song ‘N17’ accompanied by the RTÉ Concert Orchestra.

‘AYE’ is the second song to be shared from Tolü’s debut album, coming early 2022.

The track is out now on all digital platforms. See more HERE. 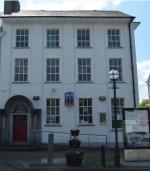 Offaly tourist attraction has made it onto the Lonely Planet Guide

WATCH: Unexpected bump in the night captured on camera in Offaly