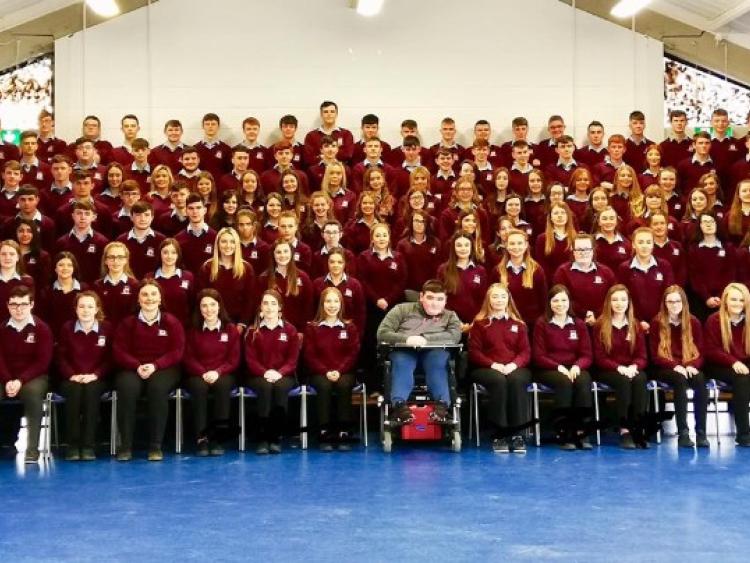 A tradition of academic excellence at St Brendan's Community School in Birr was continued today with many students surpassing their own expectations and one student achieving the maximum total of 625 points.

"Many of the students surpassed their own goals and St. Brendan’s is very proud of a number of students who may have struggled academically but achieved personal bests in the examinations," Mrs Loughnane said.

"The school is delighted that a student achieved the maximum 625 points in the Leaving Certificate. This is a great result, as nationally only 235 students out of 59,000, achieved six or more H1 grades."

"In addition, 12 students scored over 500 points in the exam," Mrs Loughnane said.

"In the LCA examinations, the high standard of previous years was upheld, with four pupils achieving a Distinction, which is the highest grade possible."

Mrs Loughnane concluded by thanking the staff for their great work and congratulating the students on what she saw as an "outstanding set of results, that any school would be proud of."

"The students are wished well in their chosen career paths."