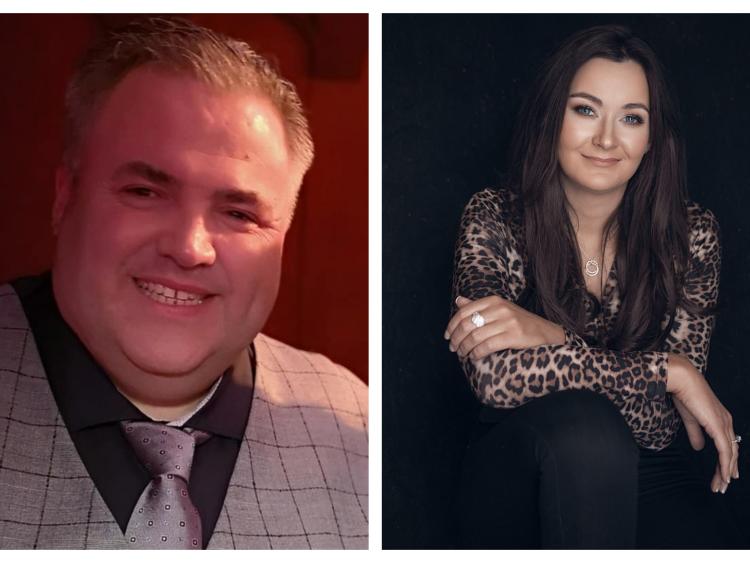 Two Offaly stars to bring the country to Carlingford festival

Offaly country music stars John Molloy and Olivia Douglas have been confirmed as performers at the upcoming Carlingford Oyster Festival.

Marking the occasion of the festival's 40th anniversary, organisers have unveiled a country music extravaganza to take the party atmosphere to a whole new level. One of the main organisers behind the festival, and a well-known figure on the country scene nationwide himself, Ger Long, told us more as this year's festival held its official press launch recently.

"To reach forty years of anything is a significant milestone, and one that we knew should be marked in some way. The festival has always had a range of things happening at it, it's been that way ever since it was first held."

"And that family-friendly aspect, and the fact that there is so much variety involved, that's something we've always been very proud of. And it's something that will always be a central element of what Carlingford Oyster Festival is. But there's also no doubt that the music side of things appeals to a huge number of people, too. And especially country music, because its popularity has really exploded in the last few years. So when it came to ways to celebrate, we knew this was an obvious area to explore further."

"So what we have happening in August is a feast of great music, from some of Irish country's biggest names and some of its rising stars as well, all spread over the five days of the event. But not only that, we've book-ended our country performers with two of the most famous bands in Irish entertainment, the Fureys and Bagatelle."

John Molloy will perform on the Friday night alongside Michael English while Oliva Douglas will take to the stage on Sunday alongside Derek Ryan.