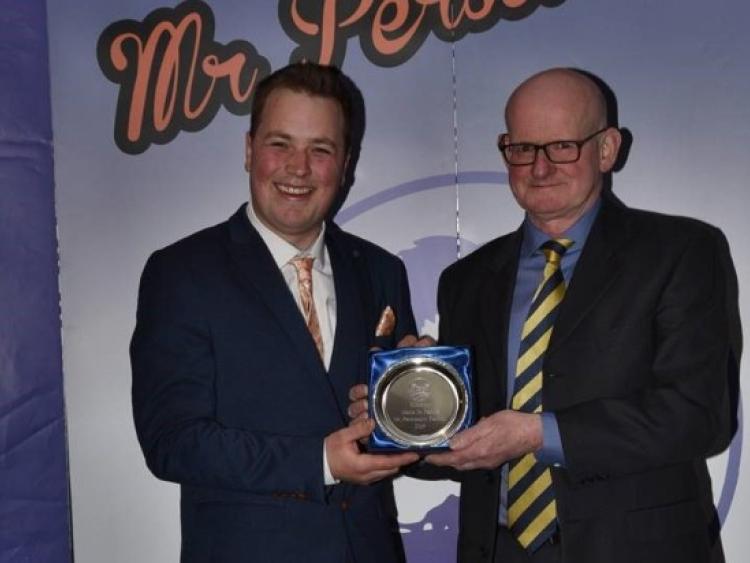 The 14th Mr. Personality Festival 2019 took place in the Springhill Court Hotel on the April 12/13 in Kilkenny. The festival was hosted by Kilkenny Macra na Feirme and was sponsored by Kilkenny/Carlow and District Farm Relief Services.

The 27 contestants travelled from across the country to the Marble City for a fun-filled weekend where they were interviewed on stage with an optional party piece if they were brave enough.

On Saturday morning they completed their private interviews with the judges. Afterwards, they proudly displayed their jerseys while completing pilates, obstacle course, hurling target and welly throw, soccer penalties and team building exercises and tried to show the judges what they were made of.

Judges for the weekend were Carmel Brennan, Siobhan Woods and John Bergin.