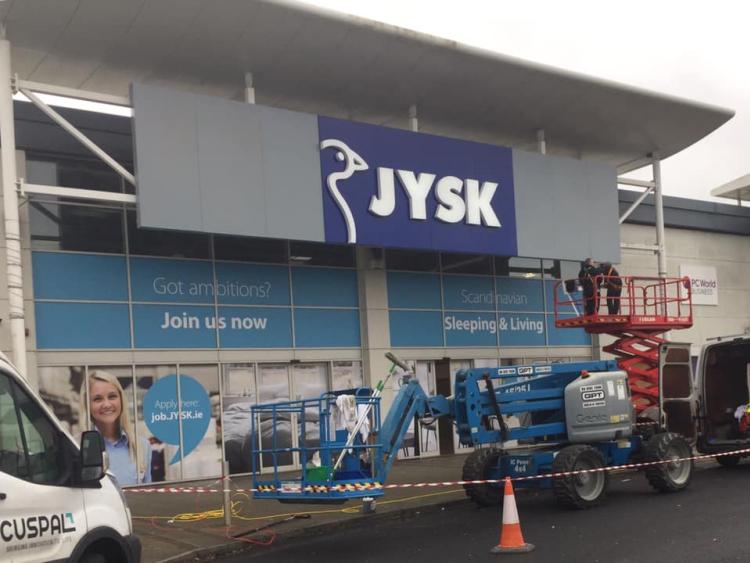 The store will be located at Unit C, Naas Retail Park, Jigginstown. It will be JYSK's first Irish store.

In January, the company announced it would be opening 15 stores nationwide

JYSK is an international retail homewares chain which is owned by the original founder, Lars Larsen.

The popular store first opened in 1979, and today has more than 2,700 stores across 51 countries worldwide.