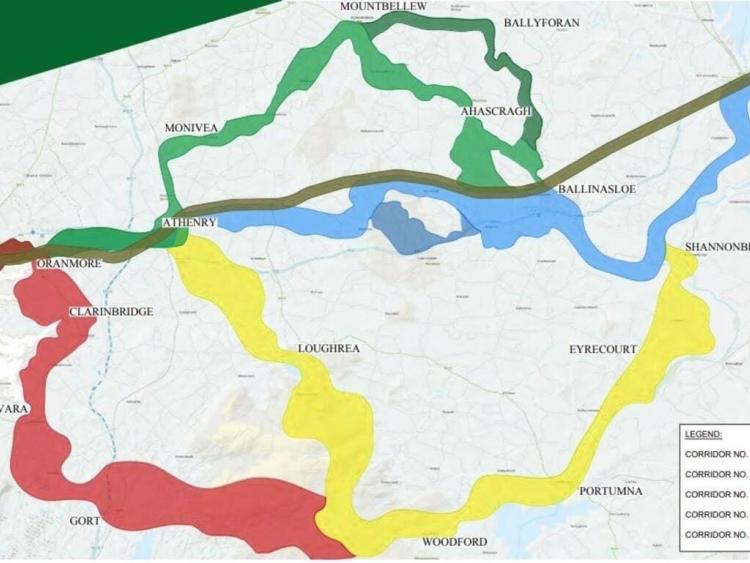 Offaly Ógra Fianna Fáil has unanimously agreed to advocate for the proposed routes 4 and 5 which would bring the greenway through Shannonbridge.

"Shannonbridge, a small and beautiful village in West Offaly, located on the banks of the Shannon, has recently been dealt a hammer blow with job losses in both the ESB and Bord Na Móna as the West Offaly Power Station has closed down," a statement from Offaly Ógra Fianna Fáil read.

"This had been a massive employer for generations and in turn helped to create multiple spin-off jobs.

"The proposed Greenway routes 4 and 5 would help to unleash the tourism potential of Shannonbridge and West Offaly. It would lead to increased footfall supporting hospitality and local businesses. This would bring an enormous boost to the local economy of West Offaly, especially Shannonbridge and the surrounding area.

"These routes would also help to link in with other tourist destinations in Offaly such as The Monastic City of Clonmacnoise and its Cultural Landscape, a UNESCO World Heritage site as well as Lough Boora Parklands."

"I strongly believe that a Greenway coming through Shannonbridge would have seriously positive effects on the local economy. I feel it would help job creation as well as enterprise. It is also important to acknowledge the positive effects that this would have on the county of Offaly as a whole," he said.

"We ask the people of Offaly to get behind this proposal that would help attract tourism to the Faithful county. The attached link is a short submission form on the proposed Greenway routes from Athlone to Galway. Don't forget to support Route Corridors 4 and 5!"