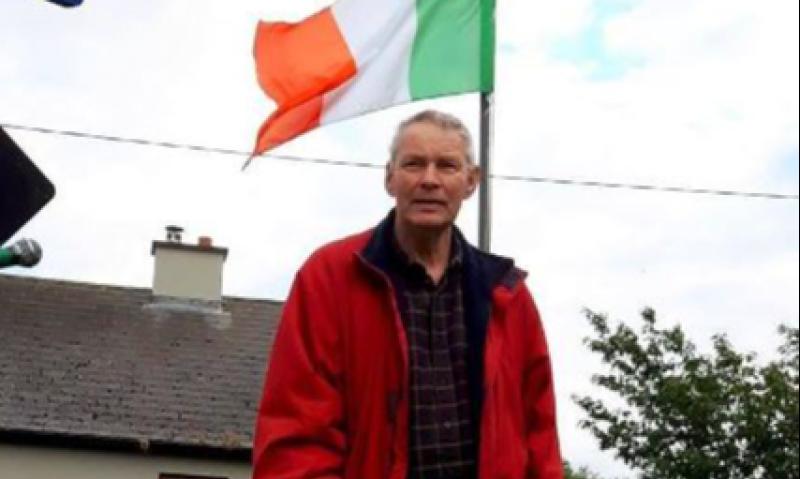 On Saturday, August 14, the streets of Kilcormac were lined with people from all over the country as they stood in the rain to bid one final farewell to Denis O’Driscoll, St. Cormac’s Park, who sadly passed away on August 12 surrounded by his loving family.

Denis is survived by his wife of nearly 51 years Claire, his sons Proinsias, Donnacha, Eoin and Crióstóir and daughter Mary, his ten grandchildren, his sister Mary and brothers Con and Joe and extended family to whom the deepest sympathy is extended.

Although Denis was from Macroom, Co. Cork, he was very much an integrated member of this South Offaly community were he resided since 1970.

Denis worked for the Central Fisheries Board which brought him to work in the Midlands, but due to ill health he was forced to take early retirement in 2002.

He was the founding member of The Kilcormac Ramblers, the Chairman of the Offaly Committee for the Commemoration of Famine Victims, a member of the Historical Society, a member of the Kilcormac Development Association and he was very much involved in the design and development of Ireland’s first lake for Anglers with Special Needs at Loch An Dochais in Boora Parklands where each May he, along with Bord Na Mona, Kilcormac Development Association and Inland Fisheries Board ran the All Ireland Angling Competition for over twenty years.

Two causes were very close to Denis’ heart and each year he organised a New Year’s Day walk to raise funds for Offaly Hospice and each May he organised the Famine Commemoration ceremonies in Kilcormac, Ballyboy, Cadamstown and Rahlein and raised money for Victims of today’s Famine.

Denis’ funeral Mass was celebrated by the very Rev. Fr. Joseph Gallagher, PP Tullamore in The Church of the Nativity of the Blessed Virgin Mary and afterwards his funeral cortege with his coffin draped in his Cork jersey, brought him home to St. Cormac’s Park one last time before he was laid to rest in St. Joseph’s Cemetery in Kilcormac.

Following the graveside prayers and an oration by his friend Michael Blanch, founding member of the National Famine Commemoration Committee, Mary Cuddy (Nee Ryan) sang that great Cork Famine anthem “Skibbereen”, which Denis himself had requested of Claire years earlier.

The O’Driscoll family would like to say a massive thank you for the support of their extended families, friends, neighbours and entire community during this sad time for the lovely send off for Denis, the husband, the father, the grandfather and the friend. 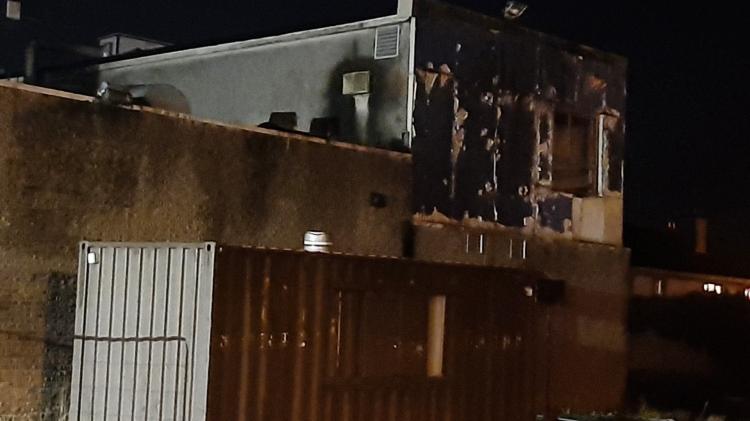 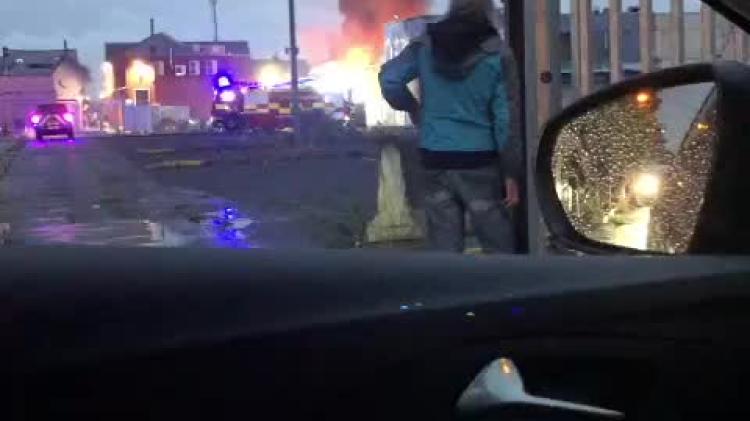