Making Cents: Make sure to keep records for loved ones in case the worst should happen 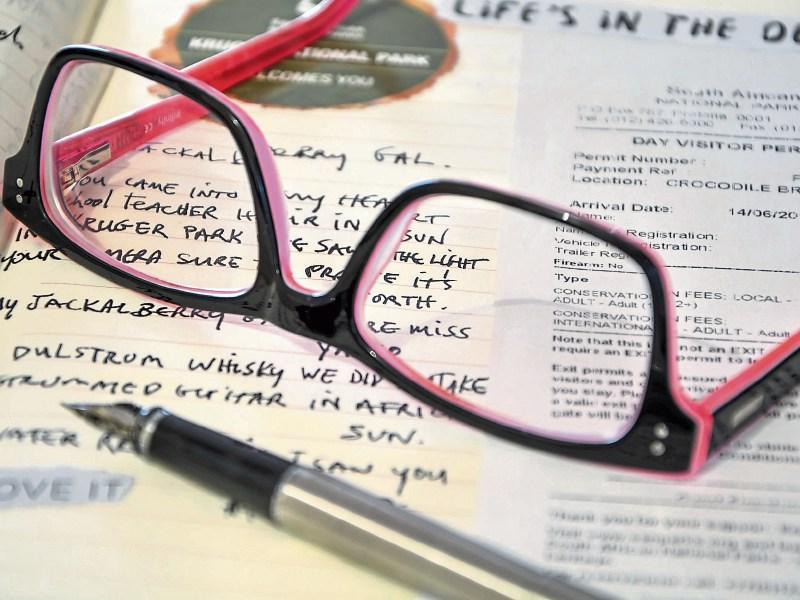 The death or incapacity of a loved one is hard enough to deal with, and you don’t want to unnecessarily add financial complications to the mix

IF anything happened to me, would my wife Roseann, know where to find everything in relation to our finances? Would she even know where to look? Does she know what I have in place and who they’re with?

That was a thought that crossed my mind as I set off on a two-hour drive across the country last week.

I don’t know why it jumped into my head.

Perhaps it was because the roads and weather were bad, or maybe it was because of a podcast I listened to a month or so ago, where an individual was recounting the difficulties’, they had with the estate of a loved one who had passed away unexpectedly.

They found it difficult tracking down savings, investments, life assurance policies and were starting from a point of knowing absolutely nothing.

I listened to it and thought at the time, how terrible that must have been for them, and how I must put something together for Roseann. It didn’t seem urgent at the time, and I thought Roseann knows everything about our finances anyway.

But did I tell her about the life policy I have in place via my company?

I don’t think I did.

And does she know everything about my self-administered pension scheme?

I’m pretty sure she knows the amounts involved, but I don’t think I ever told her who the pension administrator was, or where the documents relating to it were.

My grip tightened on the steering wheel with every passing kilometre, so much so, that I had to pull in at the next lay-by. When I did, I got out my laptop and for the next 30 minutes, I put together a list of everything I had in place from a financial perspective.

I knew everything, but no point in it just being in my head, right?

So, I put down the details of everything I had, and whilst there was some data, I didn’t have to hand at the time i.e. account or policy numbers, they could be filled in later.

What was important, was to get down the high-level data about the amounts in accounts, institutions they were with, type of insurance policies in place, level of cover, names of specific people to contact and so on.

When I was finished, I emailed the document to Roseann and continued on my journey, much happier.

And if you were thinking of doing the same thing, what you have to create doesn’t have to be overly complicated or particularly detailed but putting all the crucial information together in one place and on one page, something that can be followed easily, can be incredibly useful.

And I think, backing up some of the information with copies of policy documents as well would be really helpful, and I’m thinking specifically about life policies, which would be required in the event of a claim being made.

A big reason to put this information together is to avoid any unnecessary difficulties or have your loved ones’ waste any time trying to track down what you have or haven’t.

You want to make it as easy as possible for them and the more familiar they are with your finances, the better.

And some people don’t know what their partner/spouse has in place which I always find strange. It’s like they keep some of their savings’ secret from one another and perhaps they have some very good reasons why that’s’ the case, and that’s absolutely fine as well.

However, the difficulty with managing some or all of your finances like this, is if something happened like the death of a loved one, or if they contracted a serious illness, do you know what they have in place and do know where to locate them, and do you know who to call?

As I’ve outlined, it’s not difficult or time consuming to create a statement showing what you have, where it is, who to contact etc. but boy is it valuable to the person you’re leaving it behind to.

Another reason why you should put this together, can be found on the balance sheet of the Dormant Accounts Fund, administered by the National Treasury Management Agency (NTMA).

There is in excess of half a billion sitting with the state via the NTMA, which is the accumulation of accounts that are classified as being dormant i.e. there has been no transaction into or out of the account for the last 15 years.

Just under 20% of this €500,000,000 are proceeds from life policies that have never been collected or claimed for as well.

The sums that are transferred across to the NTMA each year from financial institutions are effectively missing. And perhaps the reason why an enormous amount of money sits in the Dormant Fund and why they haven’t been returned or reunited to the families or beneficiaries of the original account holders, is because they never knew their spouse or partner or parent or sibling or uncle or aunt had such accounts and policies.

So, if you don’t put this one-page statement together, think of it that some of your savings could end up languishing in what becomes classified as a dormant account, where the proceeds eventually get turned over to the state, rather than to your family or friends or whoever you wish to leave them to, for their use and for them to benefit from.

The moral of this article is if you haven’t put some sort of a record together and let me repeat, it doesn’t have to be very detailed, and it doesn’t matter if you don’t have much to put on it either, I would recommend you think about doing it in the not-too-distant future.

The death or incapacity of a loved one is hard enough to deal with, and you don’t want to unnecessarily add financial complications to the mix.

Liam Croke is MD of Harmonics Financial Ltd, based in Plassey. He can be contacted at liam@harmonics.ie or harmonics.ie