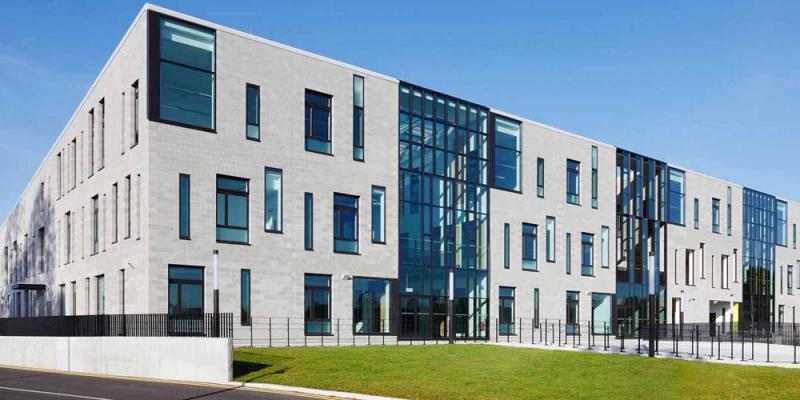 Minister for Further and Higher Education, Research, Innovation and Science Simon Harris TD, has today confirmed the date for the establishment of the Technological University of the Shannon: Midlands and Midwest.

Minister Harris today signed an order dissolving Athlone and Limerick Institutes of Technology and in their place the establishment of the new Technological University of the Shannon: Midlands Midwest as of October 1. This new higher education institution becomes the third technological university in the country from that date.

Speaking today, Minister Harris said: “This is a really significant day in the reform and step-change development of our higher education sector and an important milestone for the people of the Midlands and Midwest.

“This TU will drive regional development and socio-economic progression, will facilitate local and regional higher education access and  course choice with university level qualifications for students in their own areas and will benefit in attracting enterprise, skills retention and creation and increased direct investment into the regions served by the university.

“I really want to thank the governing bodies, staff and students of both Institutions, local and regional stakeholders,  the international advisory panel, Higher Education Authority, Qualifications and Quality Assurance Authority of Ireland and staff in my own Department for driving this important change.

“I also want to thank my colleagues in the Oireachtas for their steadfast support for another important landmark advance in regionally provided higher education.”

The new TU will be established from October 1 meaning students who are starting their academic term this September and students who will graduate next year will do so within a university setting and with university qualifications, respectively.

Minister of State Niall Collins said: “This is a transformational event for the people of the Mid-West and the Midlands.

“This will allow people across the Mid-West and the Midlands and beyond to obtain a university degree in their home places. As a former LIT lecturer and a proud Limerick man, I want to congratulate all those in LIT and AIT for bringing us to this point and wish them all the best on this exciting journey.”