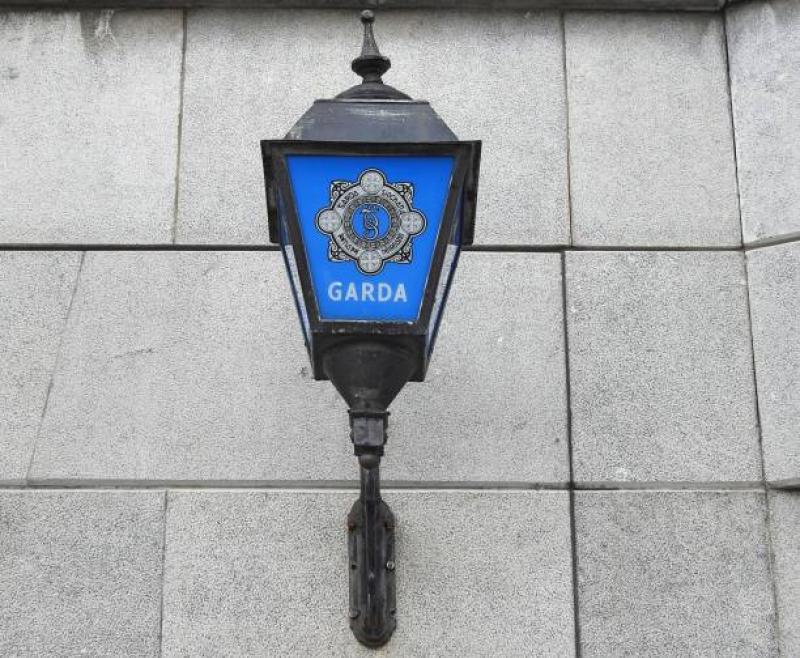 GARDAI have released without charge three people arrested in connection with a violent incident in Tullamore on Sunday night July 11, during which a garda was assaulted. A file is being prepared for the DPP in connection with the occurrence which happened on William Street.

Gardai were responding to a public order incident at the time. A member of the force received injuries and was taken to Tullamore hospital. He has since been discharged.

Tullamore Garda are appealing to anyone that was on William Street between the junction of Harbour Street and Kilbeggan Bridge at approximately 11pm and may have dashcam footage to contact 0579327600. Gardai say they are aware there were a number of potential witnesses to this incident and ask that they come forward.