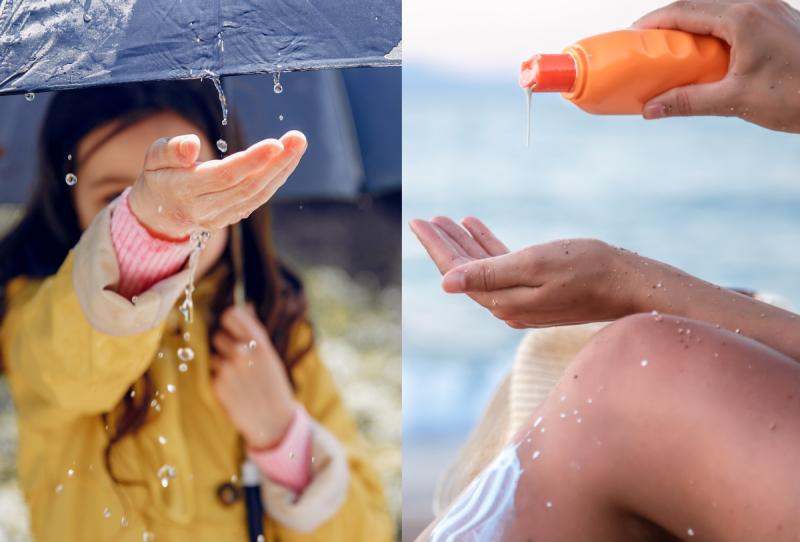 The weather forecast for the coming week from Met Eireann is for the weather to gradually turn more settled through the week as high pressure comes to dominate the weather.

It will be dry for most and warm overall, with temperatures reaching the mid-twenties towards the end of the week.

The weather forecast for Monday for Ireland from Met Eireann is for sunshine and isolated showers in the morning. The showers will turn more frequent in the afternoon with some turning heavy over the eastern half of the country in the evening bringing the chance of isolated thunderstorms. Highest temperatures of 18 to 22 degrees in a light to moderate northwesterly or variable breeze.

Heavy showers over the eastern half of the country on Monday night will gradually die out, leaving a mostly dry night with clear spells and just isolated showers. A light northwesterly breeze will allow patches of mist and fog to develop overnight. Lowest temperatures of 11 to 14 degrees.

According to Met Eireann, there will be a generally cloudy start to Tuersday with scattered patches of drizzle developing in western coastal counties. Elsewhere will be largely dry with sunny spells developing though the day. Highest temperatures of 18 to 22 degrees in a light northwesterly breeze.

A largely dry night on Tuesday night with just isolated patches of drizzle along Atlantic coasts. Again, patches of mist and fog will develop in a light westerly or variable breeze. Lowest temperatures of 10 to 14 degrees.

Wednesday will start dry for most with sunny spells. However, it will be cloudier over western coastal counties with patchy light rain and drizzle developing there through the day. Highest temperatures of 20 to 24 degrees generally, a little less warm along western coasts with temperatures of 18 to 20 degrees, in a moderate southwesterly breeze.

A generally cloudy night on Wednesday night with many areas staying dry, though patchy light rain and drizzle in the west will drift further inland overnight. A warm night with lowest temperatures of 13 to 16 degrees in a light to moderate westerly breeze.

Thursday will start quite cloudy with scattered patches of light rain and drizzle. It will become drier and brighter through the day, with sunny spells developing. Highest temperatures of 19 to 23 degrees generally, slightly less warm along western and northern coasts, in a light to moderate northwesterly breeze.

Met Eireann says that current indications suggest that there will be a good deal of dry weather on Friday apart from light showers in the west. The weekend will stay largely dry with spells of sunshine. It will be warm too with temperatures widely reaching the mid-twenties.