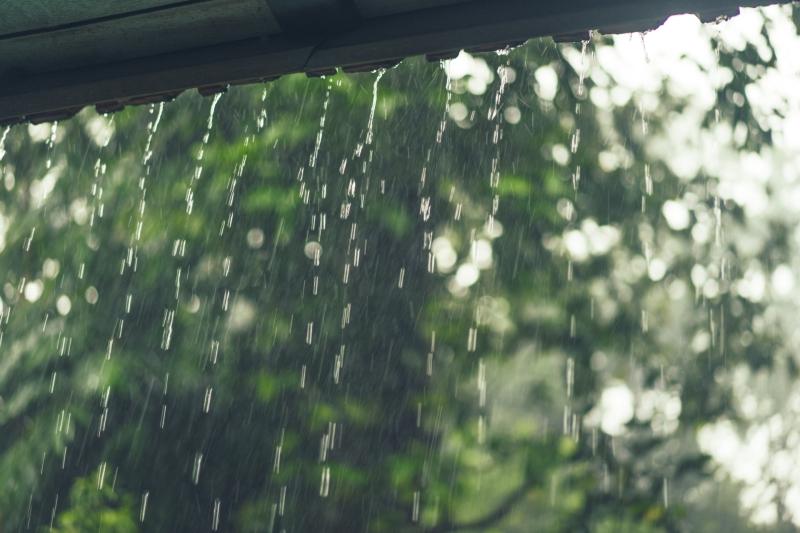 The weather forecast for Ireland from Met Eireann for Tuesday is for showery and rather cloudy conditions across the western half of the country.

This will spread eastwards during the course of the day. The best chance of any sunny intervals is likely across the northeast of the island. Maximum temperatures of 14 to 18 degrees with moderate southwest to west winds, veering northwesterly later in the day.

Tuesday night will be mostly cloudy with showery rain mainly affecting the southern half of the country. Some drier periods further north. Lowest temperatures of 11 to 14 degrees with light to moderate northwesterly winds.

On Wednesday, there'll be a fair amount of cloud and outbreaks of rain or drizzle in the morning and some showers in the afternoon and evening . Some sunny intervals also, especially in the west later. Highest temperatures of 15 to 20 degrees, coolest along the west coast and warmest in the east with light to moderate northwest breezes. Wednesday night will be mainly dry with clear spells. Lowest temperatures 12 to 14 degrees. 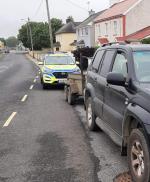 Ah here! Driver stopped on mobile with no seatbelt, using green diesel and no tax