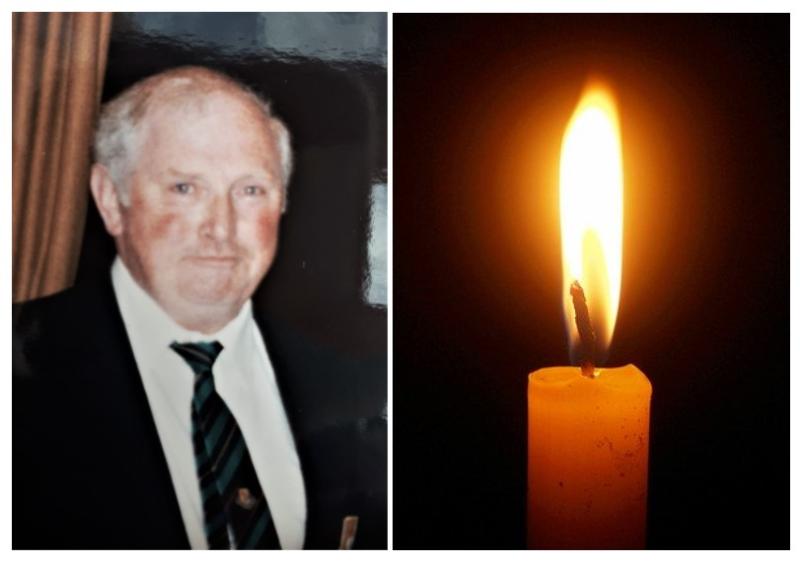 There is much sadness in Tullamore and south Donegal at the death of popular teacher, Michael Fox.

Mr Fox passed away peacefully at Sligo University Hospital on Friday last, having borne a period of illness with great strength and grace.

A native of Aharney in Tullamore, Co Offaly, Mr Fox’s teaching career brought him to Donegal, and to Station Road in the seaside village of Mountcharles where he made his home for many years.

He had a great love of history, which he taught along with geography in the Abbey Vocational School (AVS) in Donegal Town.

He said: “Michael was a stalwart comrade who was always ready to give a helping hand to students as well as fellow teachers.

“He was a very capable teacher. Michael was always proud of results, and particularly proud of the students who got them.

“He was always there on results day to ask students how they got on and to shake their hand.

“One of his students got the best result in Ireland in his Junior Cert. Michael was very proud of him.”

It was little surprise given his support to students that Mr Fox found a vocation in the career guidance element of education. Having worked in this role in the AVS, he went on to head up a career guidance unit in Donegal VEC, a role where he was always helpful and was very much respected.

Most of all, Mr Reid remembers his colleague as ‘a lovely man to know.’

“Students and staff all thought the world of him,” he said.

“Anyone I met who knew Michael all said the same words, a lovely man, a gentleman” said Rev Ferry.

“That is a nice thing to say about anyone. It means a good man with a good heart.

“Michael always seemed to be upbeat and positive even in illness. He was mannerly, polite and gracious.

“He had gone through a lot over the last months and years and was always courageous.”

The priest spoke of Mr Fox’s immense sense of gratitude.

“Even though he was struggling and with not a great diagnosis, he always had the gift of being thankful and appreciative,” said Rev Ferry.

“When he was in hospital he was very grateful to all the oncology staff.

“It is a great gift to be thankful.”

The priest recalled his last conversation with Mr Fox, when he called to him on his First Friday visits.

“I brought him the blessed sacrament,” he said. “We chatted a little about Tullamore, about the different people I knew there.

“Michael’s heart was still in Tullamore.”

The priest reminded mourners that Mr Fox greatly enjoyed a game of golf, adding: “I’m not sure if his relaxed and patient manner carried on to the golf course but it would have paid off if it did. It is a nice game if you can enjoy it.”

Most of all, he loved the ordinary things in life, such as his garden, his home and the natural world.

Anyone who would like to make a donation in lieu of flowers can give to the Oncology Unit at Sligo University Hospital in his memory.

Lowry kicks off US Open in strong playing group today