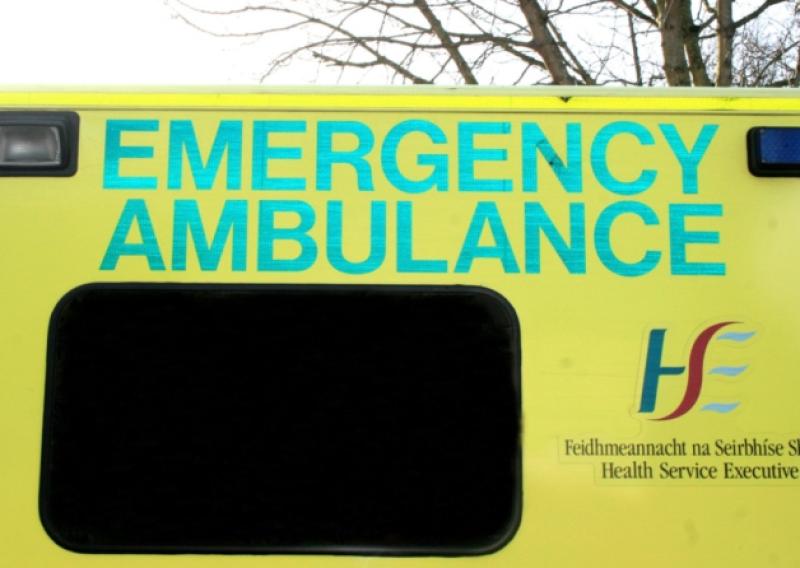 A man will appear before Portlaoise District Court this morning in connection with an assault on two ambulance crew members in Tullamore yesterday, Wednesday, June 16.

The incident took place at around 3pm in the Cluain Darach area of the town.

Two male members of the emergency services had been attending a house when the alleged assaults occurred. The two paramedics were taken to Tullamore Hospital with non-life-threatening injuries.

Gardaí arrested a man, aged in his 30s at the scene.

He was detained at Tullamore Garda Station and has since been charged to appear before the courts at 10.30am on Thursday morning.

Gardaí are continuing to investigate the incident.