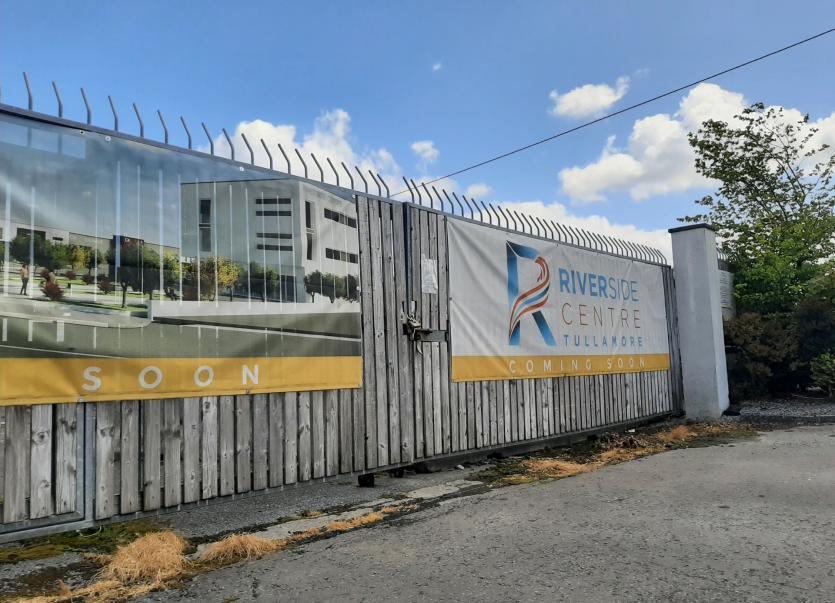 THE €20m commercial development for Tullamore given the green light by An Bord Pleanala has the potential to create 240 jobs, according to Offaly Fianna Fail TD Barry Cowen.

Deputy Cowen said he was “delighted and indeed relieved” to learn that the appeals board had approved the retail, cinema and restaurant complex planned for the former Coen's site at Church Road in the county town.

“The planning decision opens the door for major retailers to locate in Tullamore after recent years of stagnation,” he added.

Deputy Cowen congratulated the developer, local businessman Tony Flanagan, and wished him every success with the venture and his investment.

“His initiative can generate up to 100 construction jobs and a further possible 240 jobs when operational.”

The TD said he had no doubt the investment “can and will be the forerunner” for further developments which can improve footfall and trade for Tullamore.

Earlier, Mr Flanagan told the Tullamore Tribune he was very grateful for the support he received while he was seeking planning permission and noted the majority of councillors were in favour of the project, as was Offaly County Council's chief executive, Anna Marie Delaney.

Mr Flanagan also thanked Deputy Cowen: “He was the person I went to for advice at the start.”

Mr Flanagan's company bought the site over four years ago and he drew up plans for the Riverside Centre, a mixed-use development across five blocks up to three storeys high.

The project was granted permission by Offaly County Council but only after Ms Delaney backed it against the advice of her own senior planner.