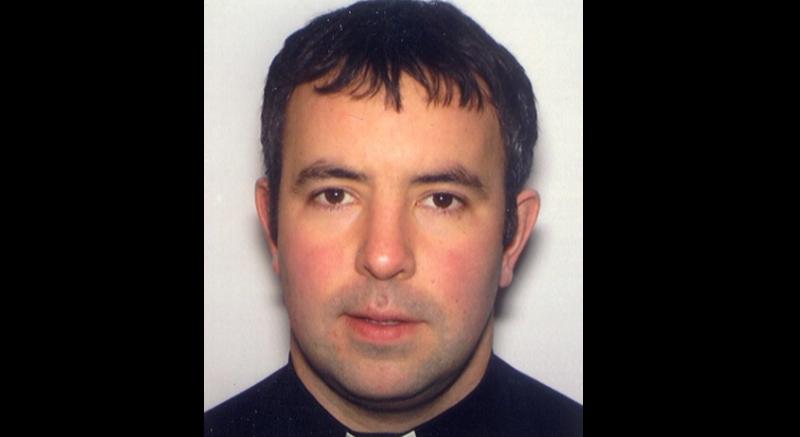 TULLAMORE is to get a new curate in the latest clerical shakeup announced by the Bishop of Meath Tom Deenihan.

Fr. Joe Campbell who is a native of Rosemount will take up his appointment on July 3.

Fr Campbell studied agriculture and environmental science in UCD and worked for two years as an environmental officer with Westmeath county council before he began studying for the priesthood in 2004.

He is an enthusiastic footballer and played with Rosemount and Maynooth College.

He also represented the College in European inter-seminary soccer tournaments.

Speaking at 9am Mass last Sunday morning, parish priest of Tullamore Fr Joe Gallagher, said he was delighted to welcome Fr Campbell to the parish and he looked forward to having him on the team.

Fr Noel Weir who hails from Clonminch in Tullamore has been appointed CC in Navan.

Fr John Nally, who spent a number of years in Tullamore and is currently parish priest in Ashbourne is to go on loan to the Diocese of Waterford and Lismore for three years.

Fr. Jim Lynch, who will be remembered for his time in Tullamore and is now parish priest of Beauparc is to retire. The Bishop thanked him for his service to the diocese over the past fifty-one years.

Bishop Deenihan said that it was increasingly difficult to keep priests in all parishes at this time. In this year's appointments he said: ''It is clear that the diocese is becoming increasingly reliant on priests from Romania, Africa, and Poland. In addition there has been a reduction in clergy in some parishes, and there is also a need to encourage collaboration between parishes. All this highlights the need for vocations promotion and support in the Diocese and I thank the vocations promotion team for their work in this regard.'' he said.