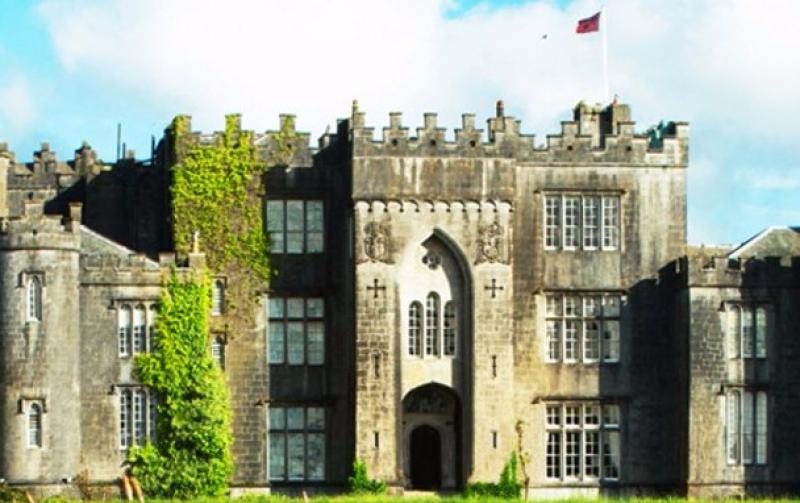 A new entrance to Birr Castle will be created, subject to planning permission being given, at the end of Green Street, a public meeting was told last week.

During the first public meeting of local community group Birr 20/20 in over a year (which was held on Zoom), the new Director of Services for Birr Municipal District, Stephane Duclot, outlined some of the Council's plans for the town's physical space in the months to come.

He said the planning stage for work on Green Street is well advanced.

Stephane referred extensively to the updated Public Realm Plan which is a blueprint for physical development in the town.

He pointed out that Green Street is one of the important historical locations in Birr.

The Realm Plan, which can be viewed on the Council's website, states that Green Street has “significant scope for improvement.”

The proposed improvements will include widening the footpaths, paved with natural stone, and planting a number of street trees.

“This project,” continues the plan, “has the potential to transform this attractive street as a place to live and do business.

“It would also form a strengthened link between Emmet Square and Birr Castle.”

The new entrance to the castle will replace the current “modest pedestrian gate on William Street.”

Stephane told the meeting that the Green Street revitalisation project is being led by the Area Engineer John Mitchell.

The improvement works on the street will begin in June 2021 and will be completed during the first quarter of 2022.

The Director said planning permission has yet to be given for the new castle entrance, but he was reasonably confident it will be granted.

The Director added that Rosse Row and William Street, beside Green Street, have already benefited from new paving and signage. The two streets are dominated by the beautiful walls of Birr Castle and “creating a buffer between the road and the walls (with potential uplighting) would greatly improve the streets' setting and a feeling of safety along this narrow stretch.”

Offaly residents annoyed over no advance notice of water cutoffs