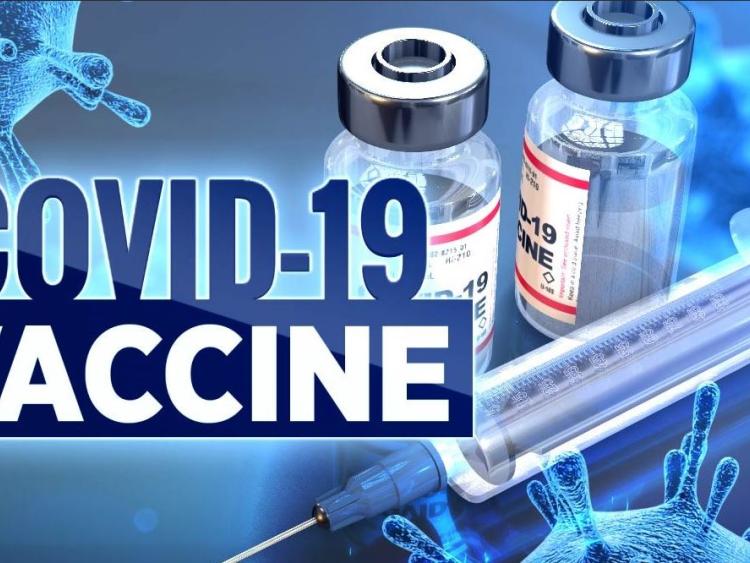 NEWS on Monday night that the Oxford AstraZeneca vaccine will no longer be given to people under the age of 60 may mean that hopes for a summer exit from lockdown could be dashed.

We were all looking forward to a return to normality and a chance to interact with our families, friends and communities by the early months of summer.

Certainly Monday's easing of restrictions to allow for a return back to school for all students and the recommencement of residential construction work was very welcome.

Most welcome of all was the lifting of the hated 5km travel limit though many did not exactly stick to the letter of the law in the case of this restriction.

And no doubt many of us looked on with envy to England and Wales where hair dressers, pubs and gyms, among other amenities and businesses, were back in business on Monday.

Of course the Government must take the advice of health experts in relation to the AstraZeneca vaccine on board.

The National Immunisation Advisory Committee said on Monday the decision to restrict the vaccine to the over-60s was due to the linking of very rare and unusual blood clots in people who received the jab.

The committee' chairperson, Professor Karina Butler said: “While it is extremely rare, consideration must be given to the fact that it has a very high risk of death of sever outcome.”

The decision now means that the Government and the HSE must complete a major overhaul of the vaccine roll-out plan.

If everything runs smoothly the decision should not result in an inordinate delay as the health authorities have many other vaccines available to them.

Such a scenario is unlikely as the vaccine roll-out to date has been beset with difficulties, which is not to be unexpected in such a mass programme involving the entire population of just under 5m people.

But we can take some heart from the comments of deputy chief medical officer, Dr Ronan Glynn on Monday night that it is hoped the decision will not have a significant effect on vaccine distribution.

About 15,000 people who were due to receive the AstraZeneca vaccine yesterday (Tuesday) had their appointments cancelled due to the decision.

But most people who received a first dose of the vaccine will get a second one within a three-month time frame apart from those who are not in the “very high” or “high risk” categories.

To date most people who have received this vaccine work in the health service or are a high risk of Covid due to underlying conditions.

The decision regarding the vaccine here has been mirrored in many other European countries and in the United States where experts do not envisage the AstraZeneca vaccine being used in the country.

Health experts in this State now face a major job of work in reorganising the vaccine roll-out programme.

Despite all the setbacks the public has been generally supportive of restrictions during this period of lockdown which virtually everyone agrees must be the last.

But the promised light at the end of the tunnel and return to normal life is being pushed further and further out due to the various set-backs with the vaccine roll-out programme.

People's patience will not last forever.

It is imperative that the current issue be resolved as quickly as possible so that a summer end to lockdown becomes a reality.