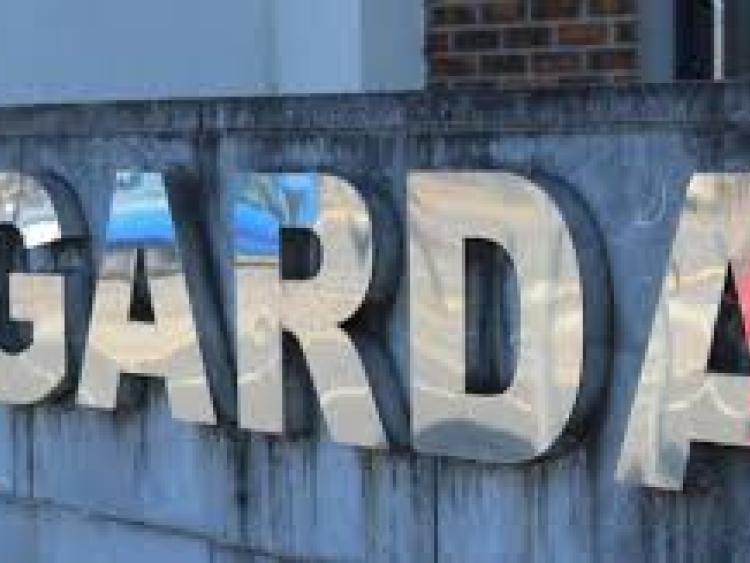 A member of An Garda Síochána was arrested on March 19 in Donegal Town on suspicion of driving under the influence of an intoxicant.

A sample has been forwarded to the Medical Bureau of Road Safety. Subsequently, gardaí searched a domestic residence in Donegal Town.

Two members of An Garda Síochána, both probationers based in the wider North-West region, have been suspended.

An Garda Síochána say it has no further comment on these criminal investigations and internal disciplinary matters.